Nikki A.S.H. Cashes In – Wins RAW Women’s Championship – Tonight’s Raw episode closed out with a Money In The Bank rematch. Charlotte Flair put her Raw Women’s Championship on the line against Rhea Ripley. The match was set up earlier in the show during an in-ring promo segment.

Flair won the match via disqualification when she hit Ripley in the face with the belt. Ripley attacked Flair after the match and Nikki A.S.H. ran out to cash in her Money In The Bank briefcase. Nikki hit a cross body off the top and she pinned Flair to win the title.

Since Ripley did not get pinned, it looks like she may remain in the title picture and Flair will want a rematch. While not confirmed, it looks like a 4-way may be on the horizon, possibly at SummerSlam.

For those of you wondering, there was no sign of Becky Lynch on the show. 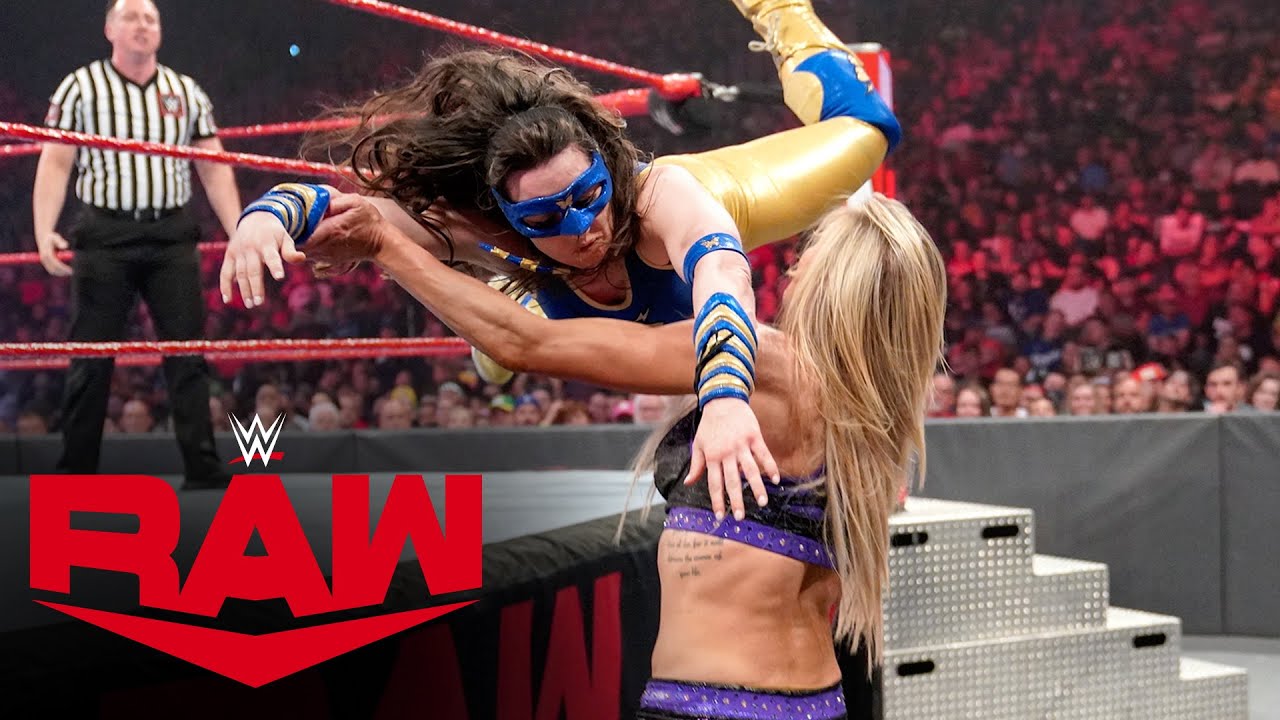 Nikki A.S.H. Vs Charlotte Rematch Announced For Next Week