As noted, Chris Jericho will be facing GCW Champion Nick Gage next Wednesday on AEW Dynamite: Fight For The Fallen.

Nick Gage was asked by a fan via Cameo about his upcoming match with Jericho.

The deathmatch legend said that he would rather die in the ring than lose to Chris Jericho. For the match, Jericho will be bringing back his “Painmaker” gimmick that he used in NJPW.

“You’re asking me about the Painmaker, well guess what, I don’t give a f–k what his name is,” he said. “It could be Chris Jericho, it could be Painmaker, Pacemaker, or whatever. I’m going to go in that ring and I’m going to leave that ring with a weapon in my motherf–king hand with blood dripping off of it.

“Cause I’d rather die in that ring than to lose to that motherf–ker. I’m going to represent for all my Death Match Warriors out there because I’m going to carve him up from head to toe so when that Painmaker looks in the mirror every day when he wakes up, he’s going to know the God of this s–t did that to him. You know what it is. It’s MDK all motherf–king day.”

Below is a clip of the Cameo courtesy of BrandonfrmNJ’s Twitter: 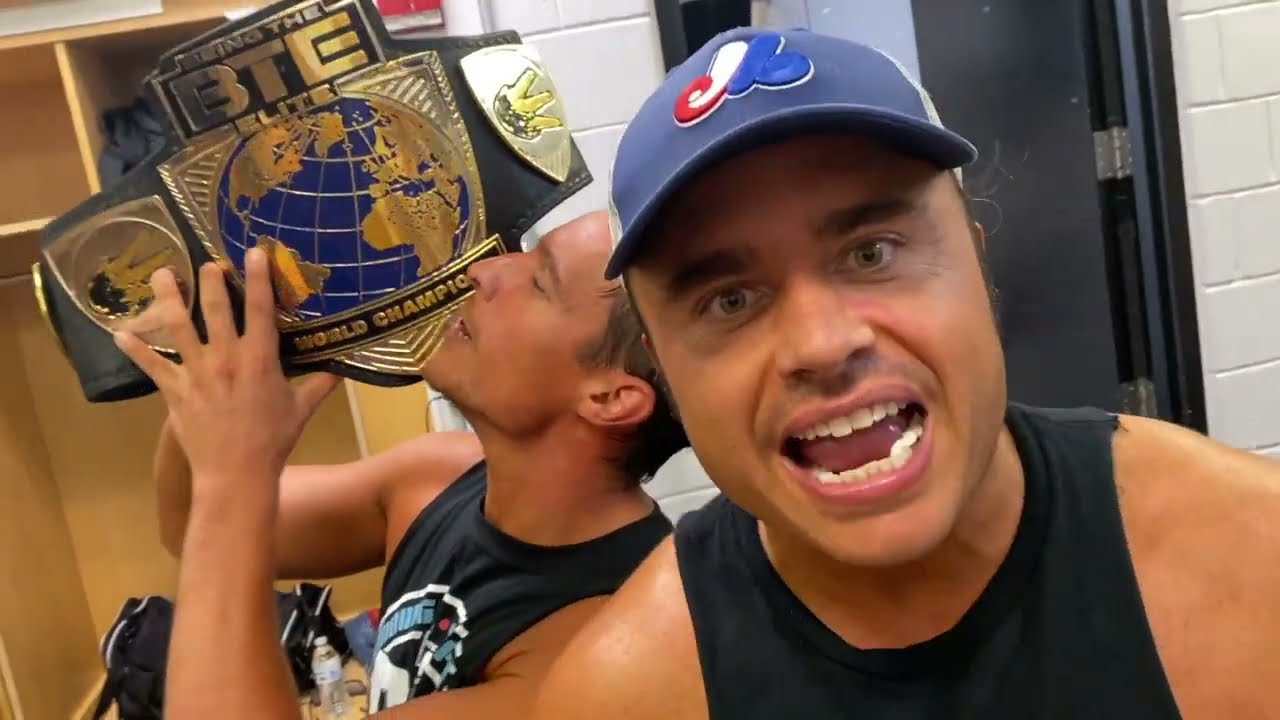