WWE is taping the next two episodes of NXT ahead of time, and spoilers for the show are currently making the rounds. Among other noteworthy developments, an injured star returned and a top competitor turned heel. Spoilers courtesy of JJ Williams are available below.

Ridge Holland, who had been recovering from a gruesome leg injury since October, made his return to the black-and-gold brand. He came to the ring after a tag team match between Timothy Thatcher & Tommaso Ciampa and Pete Dunne & Oney Lorcan. Holland had suffred a fractured left ankle, dislocated knee cap and ruptured patella.

In another buzzworthy development, Dakota Kai betrayed her tag team partner, NXT Women’s Champion Raquel Gonzalez. When the champion issued an open challenge, Kai attacked her and made it clear that she has her sights set on the gold. The duo previously held the NXT Women’s Tag Team Championship and won the Women’s Dusty Rhodes Tag Team Classic.

Samoa Joe is set to return to the ring at the NXT Takeover 36 event scheduled for SummerSlam Weekend. Wednesday’s NXT TV tapings featured a segment where Regal accepted Joe’s resignation as an authority figure for the brand. Regal then booked Joe vs. Kross for the NXT Title at Takeover. 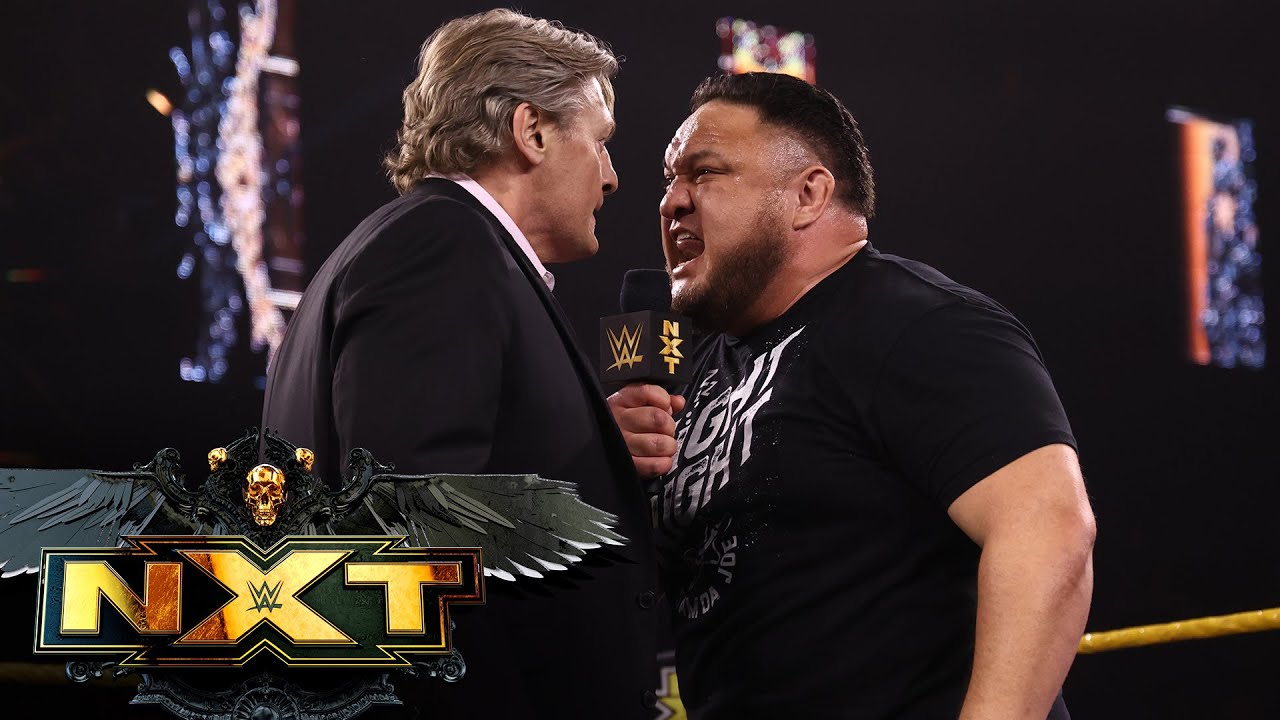