WWE is always making moves to book out their schedule. The have many brands to coordinate and NXT TakeOver specials are generally regarded as a bigger deal. The company has a lot of things going on at this point, and fans could see a double dose of TakeOver specials this summer.

Andrew Zarian said something very interesting during the Mat Men Pro Wrestling Podcast. Apparently, WWE is considering another NXT TakeOver event by the end of the summer. That would make two TakeOvers in a shorter period of time after this Sunday’s In Your House event.

“I have an interesting story about NXT. This will not be the final pay-per-view of the summer, apparently. I’m just going to leave it there, because I have to confirm this with 18 people, but I’m hearing something.”

We’ll have to see what WWE has planned for NXT. They could possibly arrange a TakeOver special for the Las Vegas area to go along with SummerSlam. That seems to be an option, but nothing has been confirmed as of this writing. The rumor is strong that NXT will present another special before the summer is up.

NXT TakeOver: In Your House will be a huge event and we will have complete coverage. Keep sticking with us as we continue bringing all the wrestling news you needs to know. 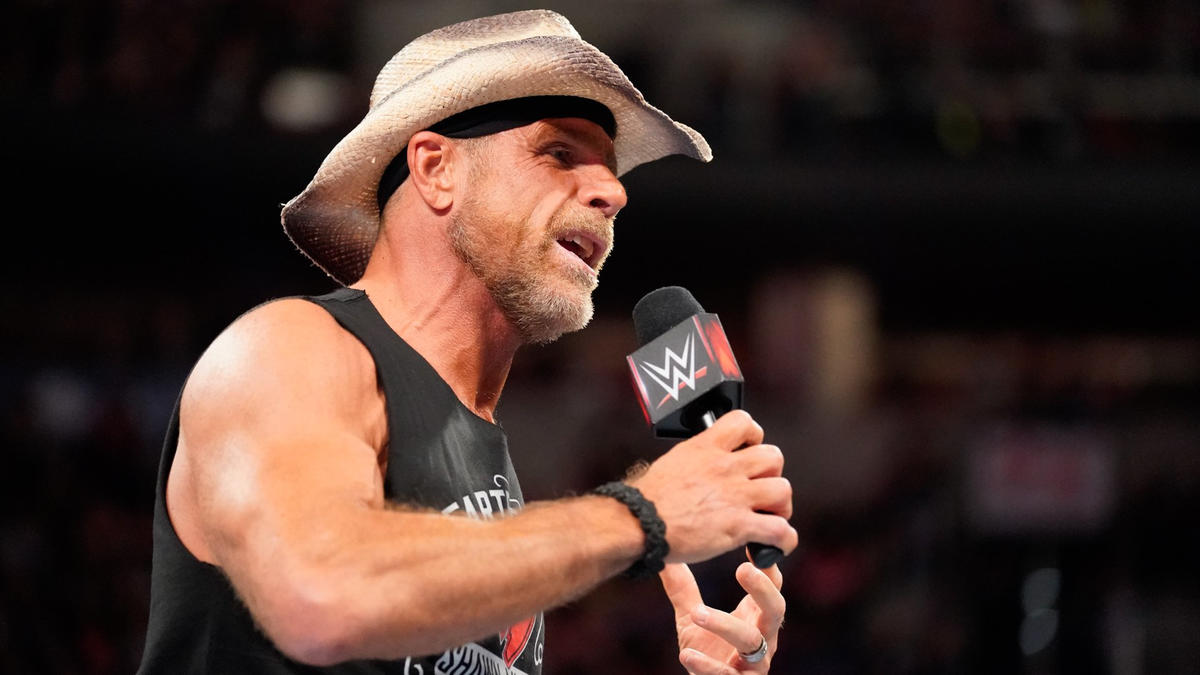