Back in 1996 an Indian film, Khiladiyon Ka Khiladi, was produced and featured Bollywood actor Akshay Kumar. In the film, Kumar has a fight scene with The Undertaker (you can watch it here), but the role was played by Brian Lee (aka WWE’s Chainz) who also portrayed an impostor version of Taker in 1994.

This year mark the 25th anniversary of the film, which Kumar noted earlier this week with a photo and caption: “Raise your hand if you have defeated The Undertaker!”

Kumar then mentioned how Lee was actually the person he faced off with in the move.

“A hilarious note to mark 25 years to the release of #KhiladiyonKaKhiladi tomorrow!” Kumar wrote. “A fun fact though: it was wrestler Brian Lee who played The Undertaker in the film.”

In the comments, the actual Undertaker, Mark Calaway, responded: “Ha! Tell me when you’re ready for a REAL rematch!”

“Let me check on my insurance and get back [to you], bro!” Kumar wrote back.

You Lee and Kumar face-off in the photos below.

The Undertaker Responds To Bollywood Actor’s Joke About Their Past 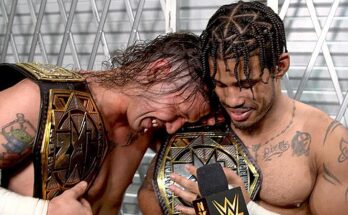 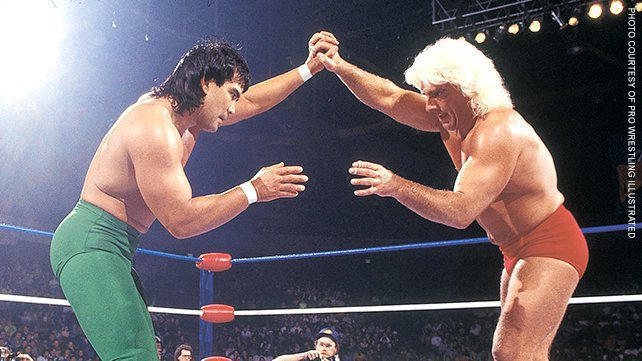