Blackheart and Scarlett were both reportedly scheduled to work a dark match at the taping, according to Fightful Select, but there’s no word yet on who they were wrestling

Kross and Reed were reportedly booked last Friday and Monday night so that officials could get a closer look for main roster call-ups, potentially in the WWE Draft that takes place during the August 30 RAW and the September 3 SmackDown. Scarlett and Blackheart are apparently being considered for call-ups as well, but there’s no word on if WWE would keep Kross and Scarlett together. 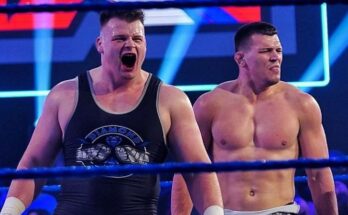