During the coronation of his Million Dollar Championship ceremony on tonight’s NXT, LA Knight called Ted DiBiase his hero, but it was all just an act of deception on the new champion’s part.

Knight won the MIllion Dollar Title on Sunday’s NXT TakeOver and came out with nothing but high praise for Ted. He thanked him for building his wrestling fandom as a kid before asking the WWE Hall of Famer to officially crown him as the Million Dollar Champion. DiBiase does so with great pride and introduces him as the new champ. Sparks go off to highlight the occasion.

Knight goes on to say he learned so much from Ted and now  that he’s gotten everything he wants, he can drops what he doesn’t need. He then punches DiBiase and clears out his Million Dollar security crew before making further claim that he is the only Million Dollar Champion. He continues to stomp on Ted before Cameron Grimes comes out to make the major save to a major ovation from the Capitol Wrestling Center. Grimes then checks on DiBiase to end the segment. 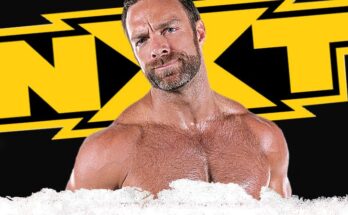 LA Knight Reveals The Tasks He Plans To Give Grimes 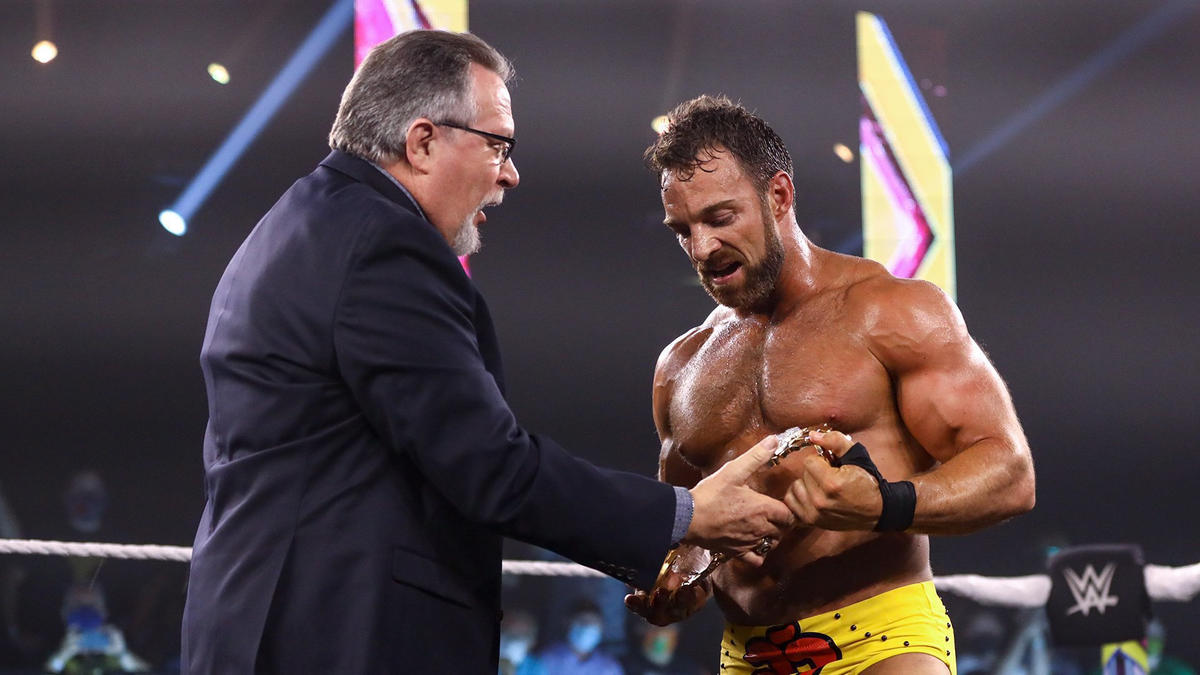 LA Knight Says He Has Surprise For Ted Dibiase On NXT