WWE Hall of Famer Edge is reportedly scheduled for a match at SummerSlam.

Edge has been out of action since WrestleMania 37, but now Florida sports reporter Jon Alba reports that The Rated R Superstar is currently penciled in for a SmackDown brand match at the WWE SummerSlam pay-per-view on Saturday, August 21.

There is no word yet on who Edge will be wrestling that night, but it was noted that he is scheduled to be the babyface.

We noted before how Edge is advertised to make his return on the July 16 SmackDown on FOX episode from the Toyota Center in Houston, Texas. This is the first show on WWE’s summer tour. Sasha Banks is also advertised to return that night.

Edge has not been seen since appearing at WrestleMania 37 in the Triple Threat that saw WWE Universal Champion Roman Reigns retain over Edge and Daniel Bryan. 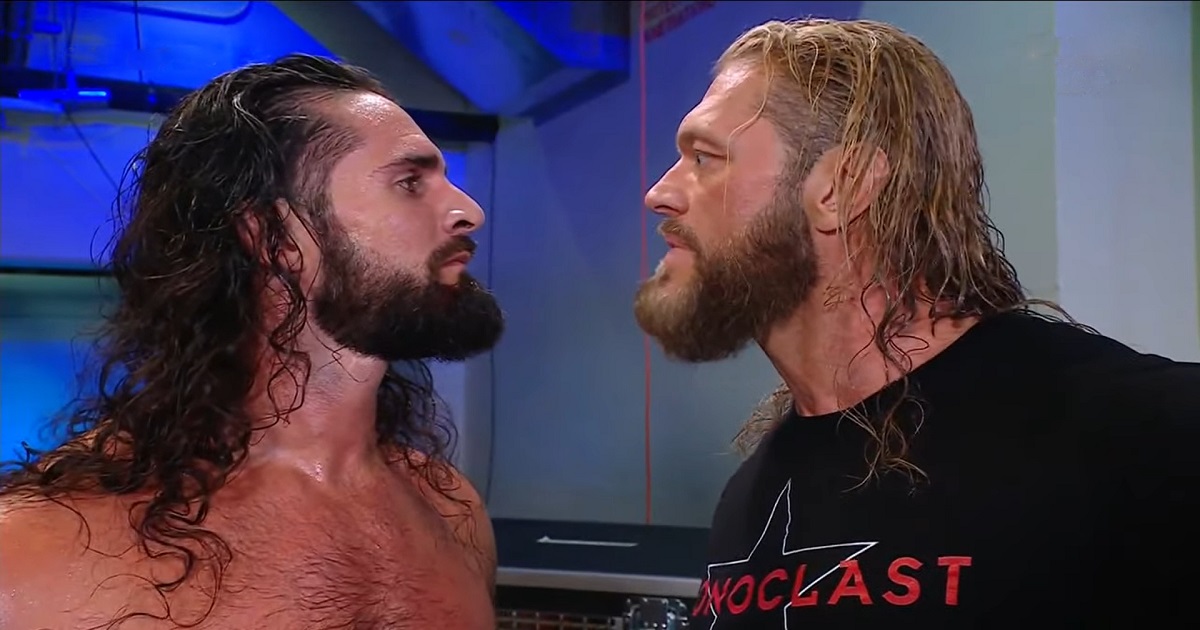 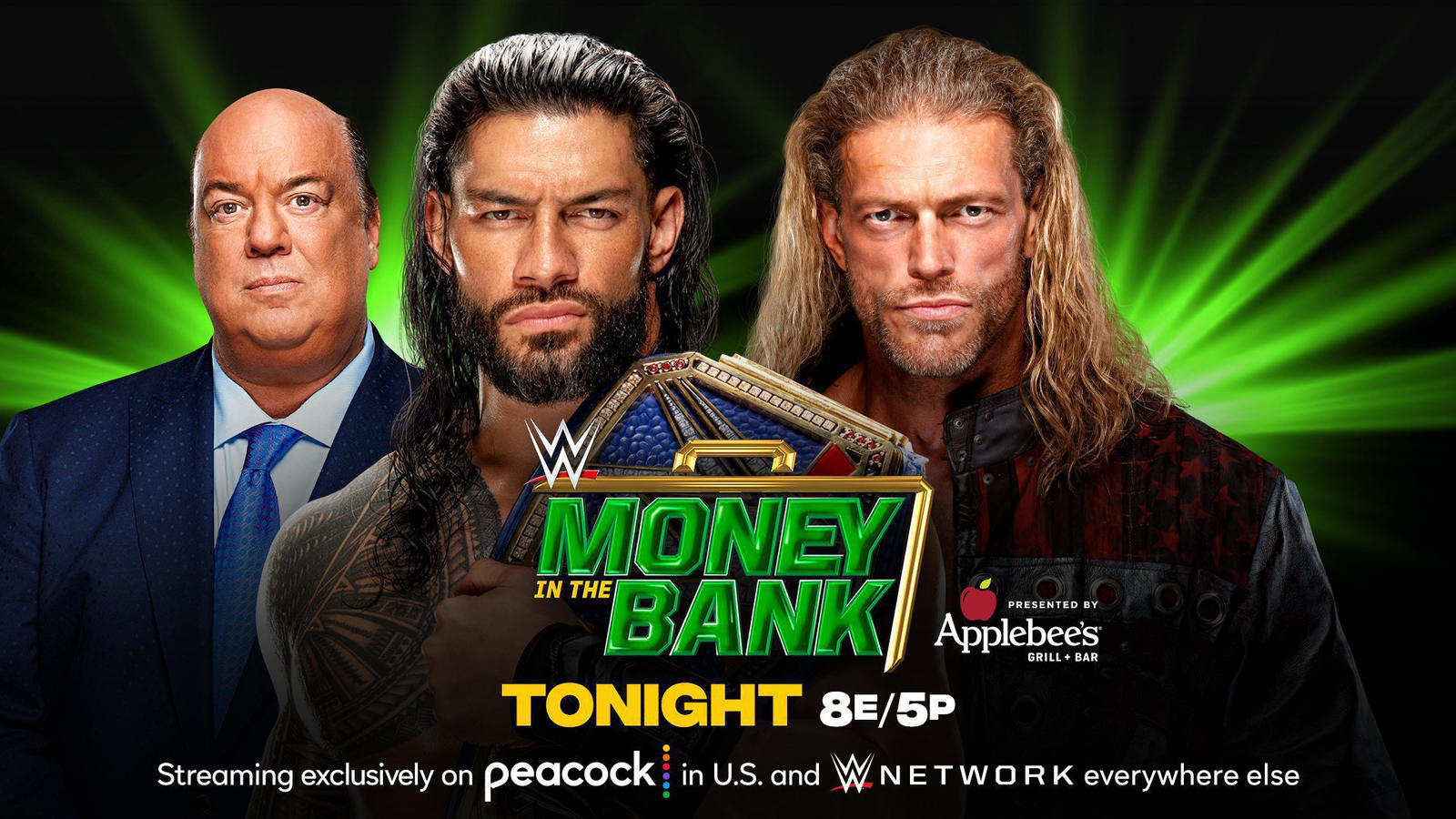