Andrade’s unhappiness in WWE was long-documented before he departed the company. His release was eventually granted, and rumors circulated that his fiancee, Charlotte Flair, played a major role in getting it done.

Speaking with Bleacher Report, Charlotte praised Andrade’s leap of faith out of the company.

“I’m just so motivated and inspired by his decision. It was his dream to be in WWE, but I think he knew and felt he wanted more,” Charlotte said. “He could get more and maybe going and showing his worth and working on things that he needed to like his English, that’s what it was going to take to be where he wants to be. To do that on his own accord and not be scared of the future but to know that he’ll succeed and one day come back, I don’t know if that’s what he’d want to do. But he wants success.”

Since departing WWE, Andrade has booked himself a championship match against Kenny Omega at AAA’s TripleMania and has signed a contract with AEW.

“He wants the platform,” Charlotte said. “He wants to get better. He wants to main-event shows. To see him come out the other night when he debuted, full-blown star. You can’t deny him, he is a star. Working on his English, I know things are going to get bigger and better and brighter for him and I support him 100 percent. It’s really inspiring to watch. He just went and did it.”

Even though some may see Andrade’s departure as a risk, the wrestling world outside of WWE is familiar territory for the former La Sombra. Putting herself in his shoes, Charlotte noted leaving WWE would be “scary” for her.

“I’m WWE homegrown,” Charlotte said. “I think that’s what people forget. I’m a product of the PC. That would be so scary to me to leave my home, which is WWE.

“To know that he has traveled the world and that he’ll continue to travel the world and make a bigger name for himself, I’m so excited for him.”

The wrestling couple both live and breath the squared circle, which allows for them to teach each other aspects of the business. Charlotte noted that because they have very different in-ring styles and characters, their collaborations are all the more educational.

“What I’m helping him with definitely is not what he’s helping me with,” Charlotte said. “With him, he obviously works with me on the moves. I have a style now obviously because I’ve been on RAW and SmackDown since 2015, but just working with my performance and I work with him on presentation. Half of the battle is being a star. I feel like, which people forget a lot of the time, is that it is presence whether it’s promos or, I can’t give away the magic, but I work with presentation and he works with wrestling. You swap it.”

Outside of the ring, Charlotte and Andrade are getting close to officially tying the knot. The Queen mentioned that they are in no rush to elope, as they want to make sure everything is normal before the ceremony.

“Since we want to get married in Mexico, we’ve really been waiting for the travel restrictions to where it will be easy for my friends and family to travel to his hometown,” Charlotte said. “We’re hoping now for the spring because it seems like everything is going back to normal.” 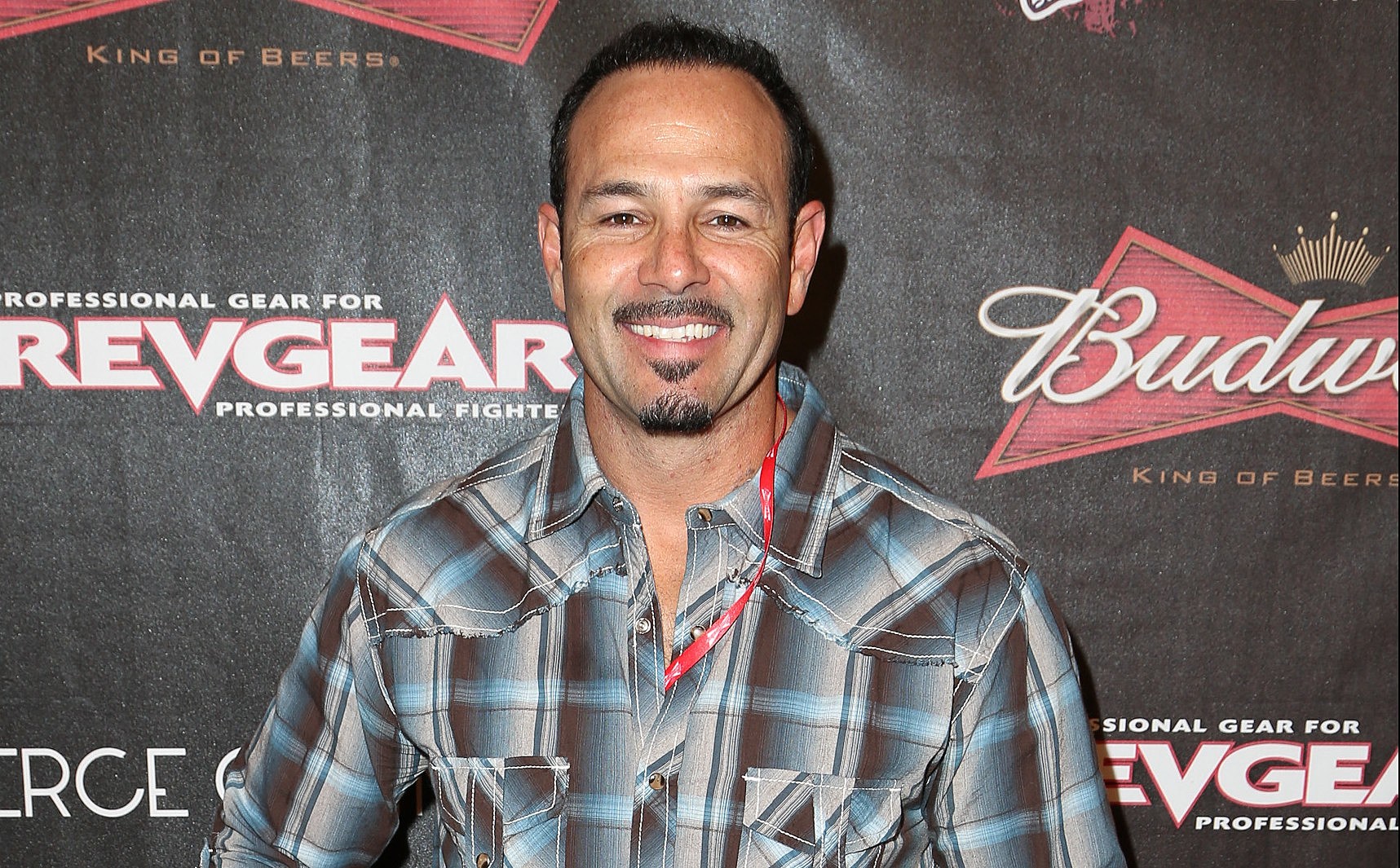