Friday’s live special Throwback edition of WWE SmackDown, a retro theme with a big 10-man main event, drew an average of 2.282 million viewers on FOX, according to Showbuzz Daily.

This final number is up from the overnight viewership that was released on Saturday morning, which was an average of 2.157 million viewers. This number is also up from last week’s final SmackDown viewership of 2.018 million viewers for the episode with the big Career vs. Title main event. 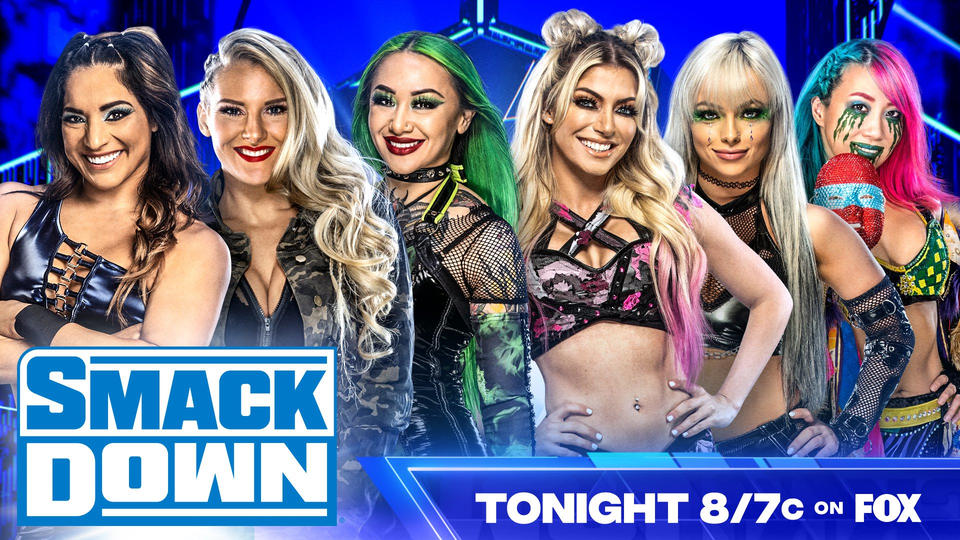