Former NXT wrestler Vanessa Borne was among several who trained with Tessa Blanchard on Saturday.

Blanchard took to Instagram earlier with a photo from her training session. She captioned the photo, “GREAT training today! When you combine hard work with belief in oneself, beautiful things happen.”

As noted, Borne was reportedly called up to the main roster last year but was not used. Her release came as a surprise for some due to not being used on the main roster, but she had been at some NXT tapings. Vanessa Borne recently talked about her release, you can read her thoughts at this link.

As for Tessa Blanchard, she was recently spotted training with AEW Superstar Dustin Rhodes. Tessa remains a free agent after departing from Impact Wrestling last year. As noted a couple of weeks ago, there are conflicting reports about Blanchard being in talks with AEW

Below is the photo that Blanchard posted. Former WWE star Kalisto was also at Saturday’s training session. 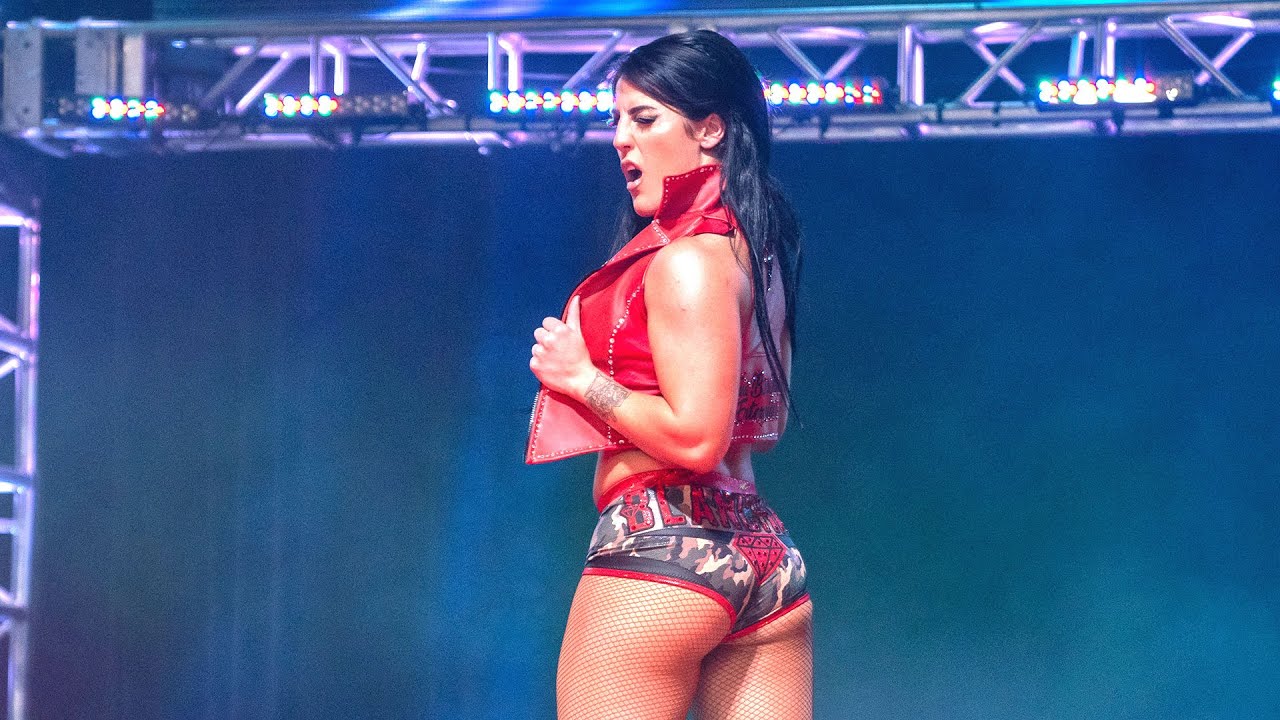