Ospreay is now scheduled to face Kazuchika Okada at Wrestle Grand Slam in the Tokyo Dome on May 29.

Results from Night 1 at this link. 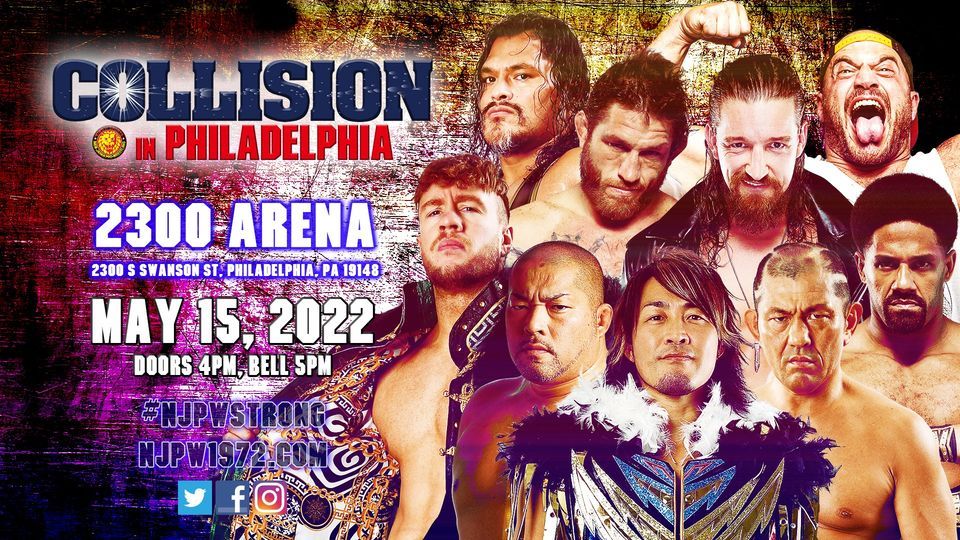