Post-match, White referred to himself as “the real belt collector” (a reference to Kenny Omega) and offered up anyone to find him if they had a problem with that. White also noted he wanted David Finlay to be his first challenger in an attempt to avenge his New Japan Cup 2021 loss to Finlay.

Below are the full results: 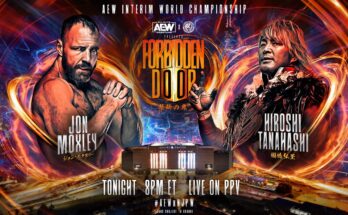 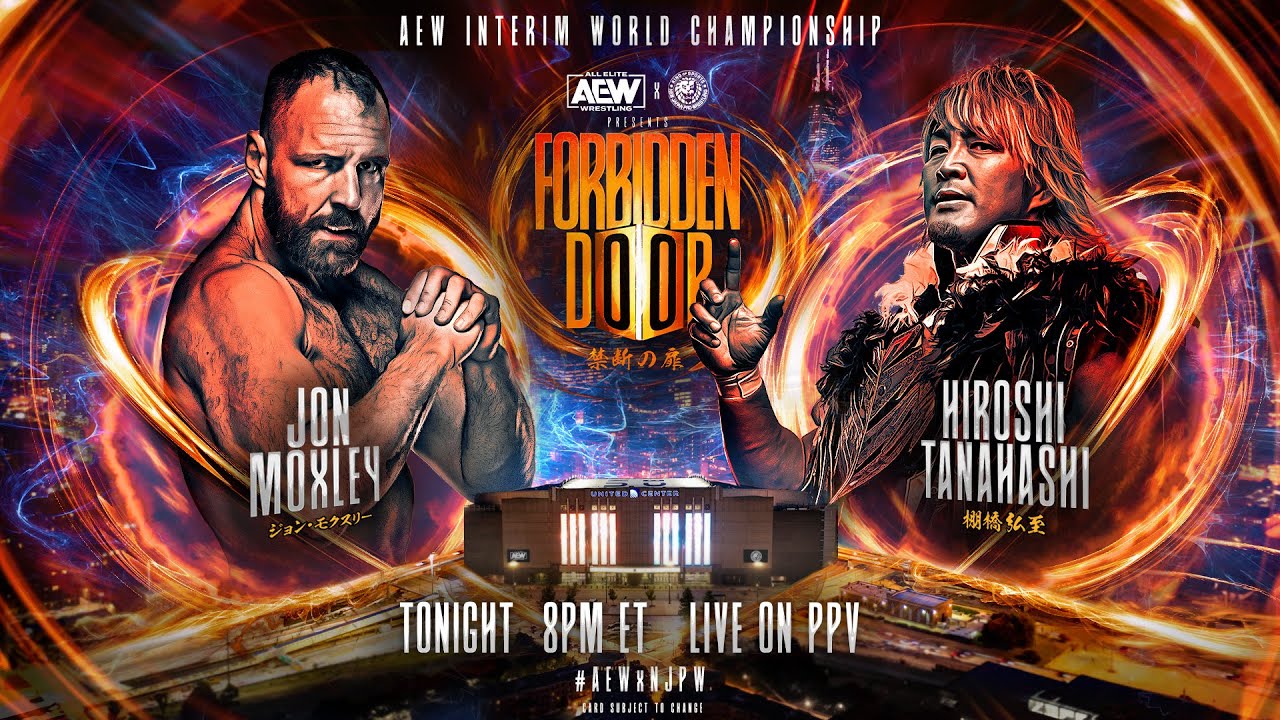