Earlier this week it was reported WWE and New Japan Pro Wrestling have spoken to one another about a potential working relationship.

Dating back to late March/early April, WWE President & Chief Revenue Officer Nick Khan has been in talks with NJPW officials about WWE possibly becoming the official American partner for the Japanese promotion.

On the latest Wrestling Observer Radio, it was “hinted at” WWE stars going to bigger NJPW shows, not so much NJPW wrestlers showing up in WWE. This would also involve NXT stars traveling to Japan.

Dave Meltzer noted the thought would be to allow guys — like Daniel Bryan, if he re-signs with WWE — who want to work in Japan could go over there. WWE wouldn’t send someone if they had no interest in going. This, of course, would all depend on negotiations going through, which they have not, as of right now.

NJPW is working with AEW and Impact Wrestling at the moment, and has had a working relationship with ROH and CMLL. 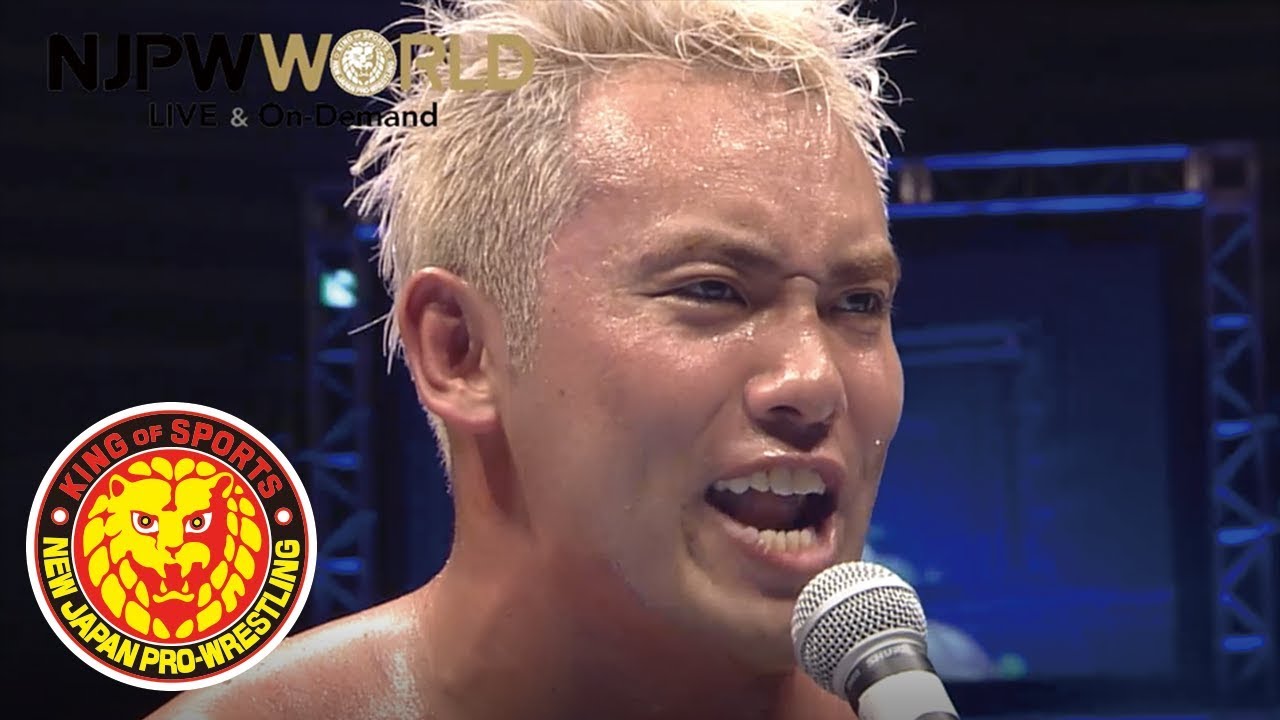