W. Morrissey (formerly known as Big Cass and CazXL) is now in Impact Wrestling and fans are curious as to what the promotion has planned for him going forward.

Fightful Select reported today that after reaching out about Morrissey’s agreement with the company, they were told by company officials that “he signed and will be around for the foreseeable future.”

This is good news for him and fans hoping to see him stay with one promotion for a lengthy amount of time as it marks his first wrestling contract since being released by WWE in June 2018.

It was added that the former WWE star is motivated and easy to work with behind the scenes at appearances since returning to the pro wrestling business.

Morrissey made his promotional debut this past Sunday night at the Rebellion pay-per-view event as he was revealed as the surprise partner picked by Eric Young to team with Violent By Design (Joe Doering, Rhino, & Deaner) in their match against Chris Sabin, Willie Mack, Eddie Edwards, & James Stor.

Not only did his team win, but he was the one to score the victory. The promotion has confirmed he’ll be appearing on Thursday’s episode of their weekly television show on AXS TV. 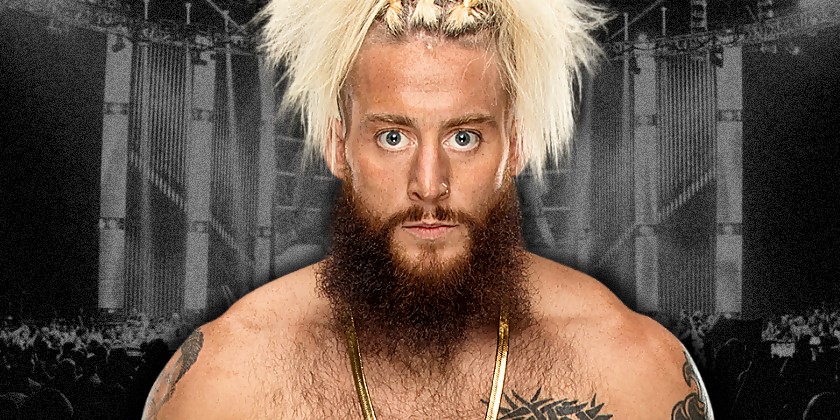 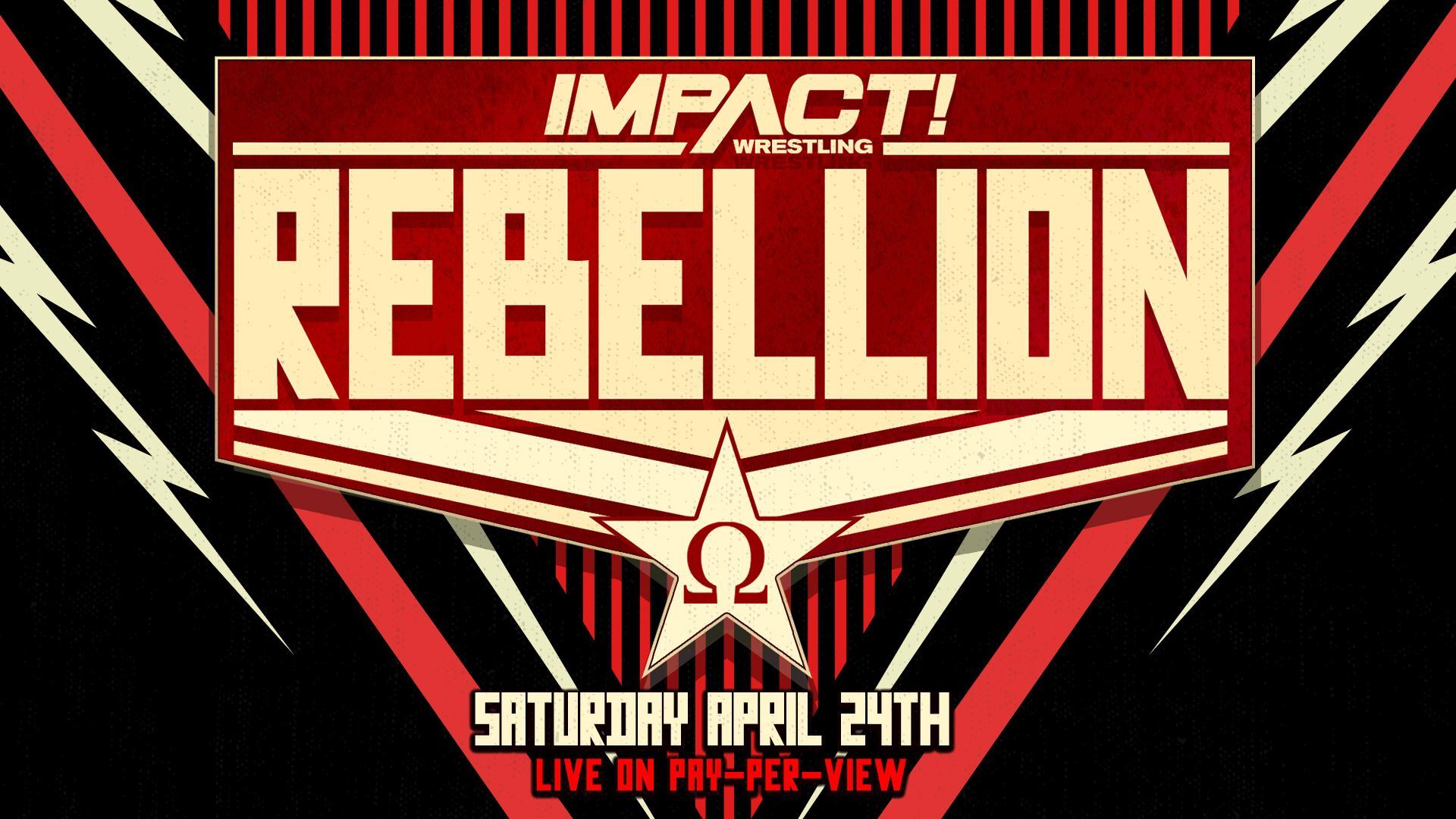