Stephanie apologized tonight and said she is embarrassed that Mickie or anyone else would be treated this way.

“@MickieJames I am embarrassed you or anyone else would be treated this way. I apologize personally and on behalf of @WWE. The person responsible is no longer with our company,” Stephanie wrote.

New Head of WWE Talent Relations John Laurinaitis released a statement that is worded similarly to Triple H’s post. He wrote, “Upon learning of the disrespectful treatment of some of our recently released talent, we took immediate action. The person responsible for this inconsiderate action has been fired.”

Mickie still has not responded to the statements from Triple H or Stephanie as of this writing. She and the other 9 Superstars to be released last week will be free to sign with any other promotion after their 90-day non-compete clauses expire on Wednesday, July 14. They were all reportedly released due to budget cuts. 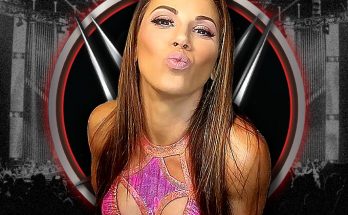