Monday’s WrestleMania 37 go-home edition of WWE RAW, featuring the final red brand build on The Road to WrestleMania 37, drew an average of 1.701 million viewers on the USA Network, according to Showbuzz Daily.

This is in line with last week’s 1.701 million viewers. 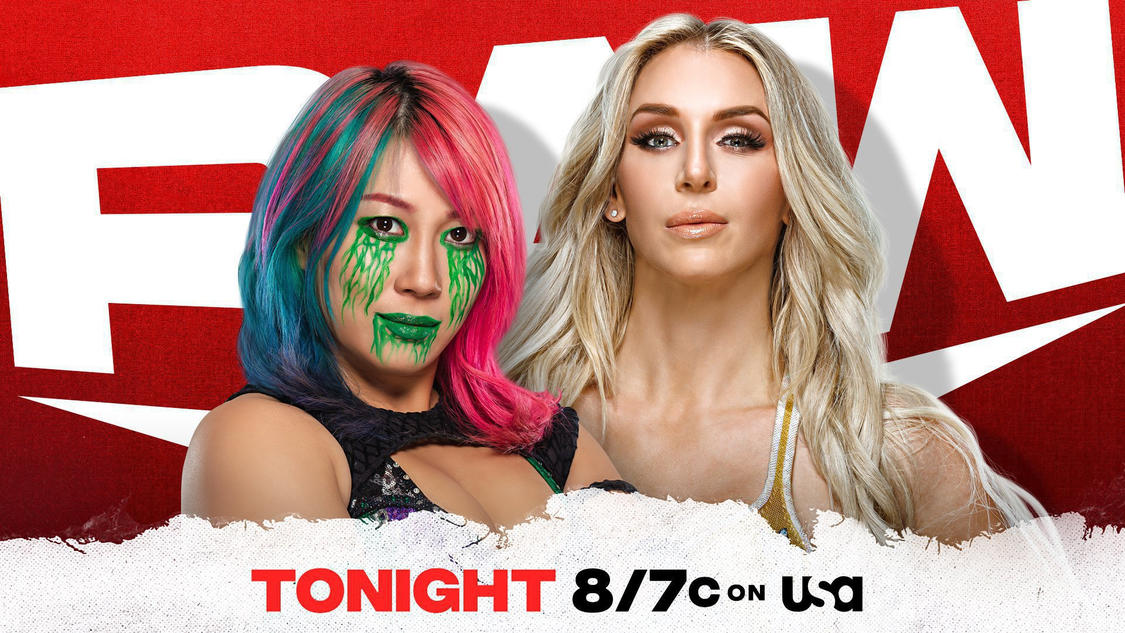