Nita Strauss will perform the National Anthem at Night 1 of the upcoming WWE NXT “Takeover: Stand and Deliver” event.

Rock legend Alice Cooper, who appeared at WrestleMania 3, took to Twitter this afternoon and announced the performance by his guitarist.

“I know what it takes to create a spectacle with @WWE. I’m excited to have our very own @hurricanenita open #NXTTakeOver Stand & Deliver Night 1 with our National Anthem. Play it proud, play it #NXTLOUD! [American flag emoji] [snake emoji] [eye in speech bubble x 2],” he wrote.

This won’t be the first WWE appearance for Strauss. She tweeted and said she’s incredibly excited to return to the WWE stage.

She wrote, “IT’S TRUE!!! I am incredibly excited to get on stage to kick off #Wrestlemania week this Wednesday with the National Anthem at #NXTTakeover Stand & Deliver [fist emoji] Time to get #NXTLOUD!!!! #WeAreNXT @WWENXT @WWE”

Strauss is a WWE fan herself and first performed Shinsuke Nakamura’s theme at WrestleMania 34. She performed with Lzzy Hale to kick off the WWE Evolution pay-per-view in 2018. Strauss has also provided theme songs to the NXT brand, including her “Mariana Trench” single for the “Takeover: War Games” event in 2018.

There’s no word yet on if there will be a National Anthem performance for Night Two of Takeover, but we will keep you updated.

Below are the related tweets from Cooper, Triple H and Strauss: 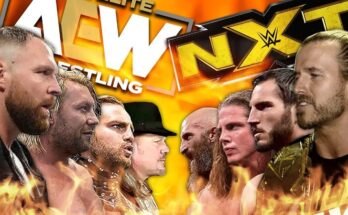 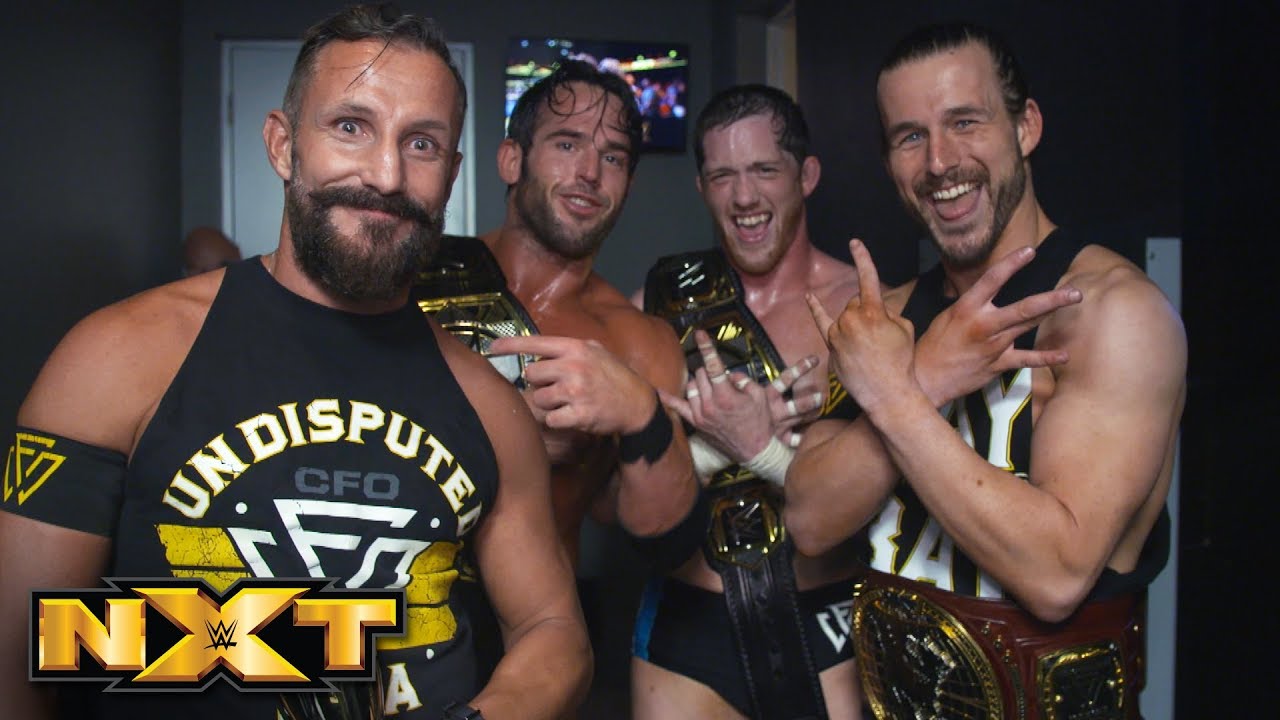