This new intro and opening theme come one week after the brand started using a different style of graphics and logos.

The new opening theme song is “Say Cheese” by NXT Loud artist Poppy. The song replaces “All Out Life” from Slipknot, which was popular with fans.

Poppy has worked with NXT several times in the past, and actually performed “Say Cheese” during “Takeover: Stand and Deliver” Night Two. The song had been unreleased before that.

Stay tuned for more from NXT. Below is the new intro video and theme, along with Poppy’s performance at Takeover and a look at the new style of graphics: 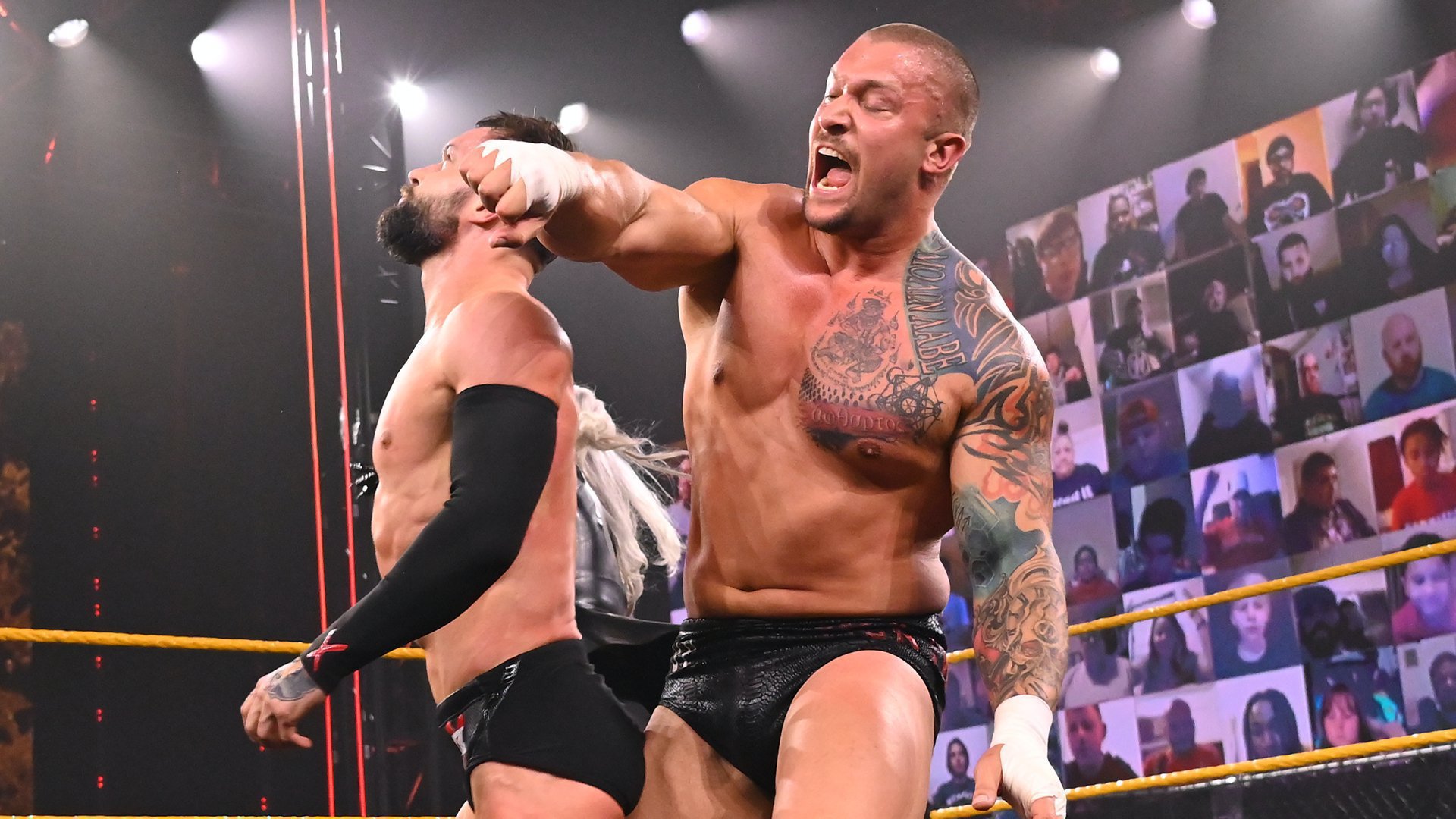 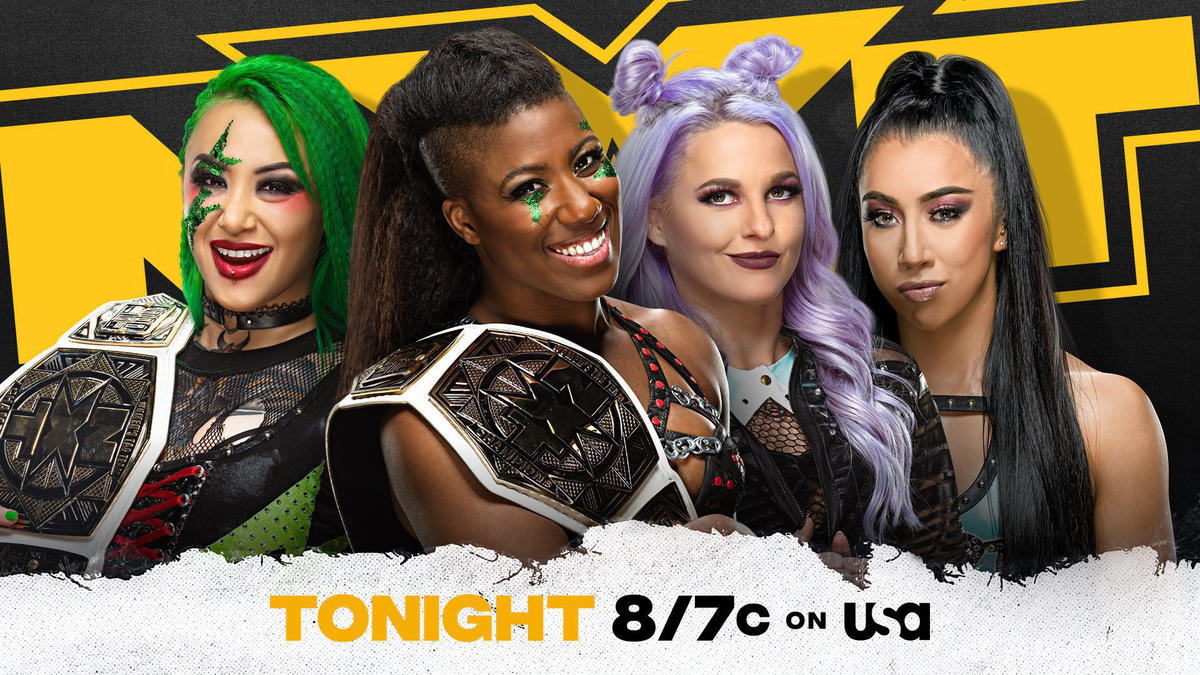