Foley revealed this week that a fan on Cameo paid him to record the “Hard Times” promo as Mankind. This is one of the most famous pro wrestling promos of all-time, if not the most famous. The original promo aired on Mid-Atlantic Wrestling on October 29, 1985.

Foley picks up the promo just a few lines in as Dusty started talking about WWE Hall of Famer Ric Flair. He also wrapped the video before the actual end of the original promo.

Foley charges $99 for videos on the Cameo platform, and $7.99 for Direct Messages. He has an average rating of 5 stars from buyers, with almost 2,800 reviews.

“Ever wonder what the immortal ‘HARD TIMES’ promo by DUSTY RHODES would sound like covered by MANKIND? Your wait is over! [smiling face emoji] Hope you like it ⁦@CodyRhodes ⁦@dustinrhodes ⁦@TheBrandiRhodes @AEwrestling,” he wrote.

Conrad Thompson responded with praise for the video and Foley responded, “Thanks Conrad. I really appreciate it. My youngest son used to recite ‘Hard Times’ word for word when he was 12. He wore the cowboy hat, had band aids on his head…it was fabulous!”

You can see Foley’s tweets and the Cameo video below, along with the original “Hard Times” promo from Dusty: 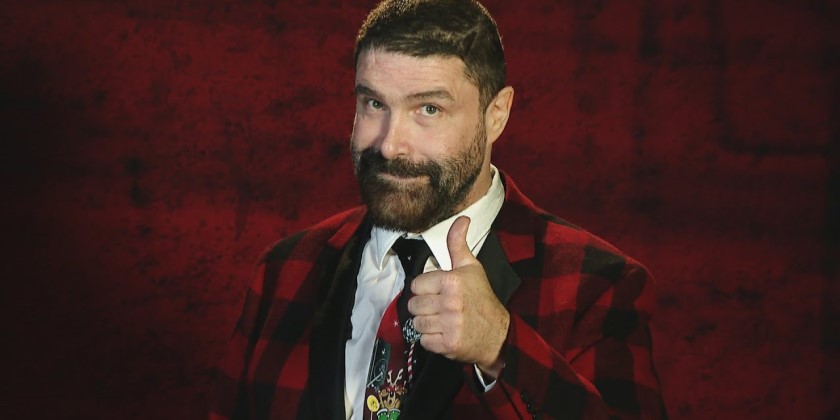 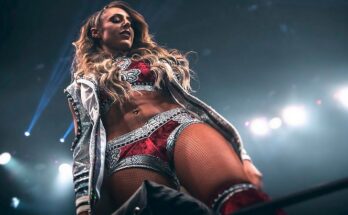