Changes For 2021 WWE Hall Of Fame Ceremony – The 2020 and 2021 WWE Hall of Fame Induction Ceremonies will be different from any other previous induction ceremony that has taken place.

The WWE Hall of Fame Induction Ceremony airing on the WWE Network tomorrow night at 8pm ET will be pre-taped as it was filmed last week. The 2020 and 2021 classes will be inducted, but there’s no word yet on if WWE will air each speech. In previous years they have aired the full speeches from the headliners, and then highlights from the other inductions.

One big difference this year is that none of the inductions had official inductors. It was noted that in many cases, if not all, WWE ran a video package for each inductee, and then introduced them to give a speech accepting the honor. We know that Jushin Thunder Liger and Ozzy Osbourne accepted their honors via video, while The British Bulldog’s son Davey Boy Smith Jr., daughter Georgia Smith, and widow Diana Hart-Smith, appeared on stage to accept the honor for Bulldog.

Another significant change is the length of speeches. WWE kept the speeches to a very brief minimum due to the number of inductees in the 2020 and 2021 classes. In some cases talents were allowed just 4-5 minutes. It was noted that WWE will be editing some speeches that ran long.

The ceremonies will be hosted by WWE Hall of Famer Jerry Lawler.

Waltman discussed the ceremony tapings on the debut episode of his “Pro Wrestling 4 Life”.

“They flew us in the night before. We took the COVID test, and then they had us up and out at 7 a.m.,” Waltman said. “We were at the building since 8:00 am. It was a little rough, especially coming from the west coast and having the time difference, my body is all screwed up. I got a little bit of jet lag right now actually.

“We did a lot of sitting around for a while, and then once things started going, they went quick. We started taking the pictures [and] doing the rehearsal. The rehearsal, it was just walking through to get positions. If you flubbed your line or whatever, you could just redo it. ‘Take two’ and then do it again, and they chop it up. They’re the best at that. No one’s better than the WWE at that. I’m sure you won’t be surprised to know that I did “take two” more than once during the speech (Waltman laughs). I wanted to make sure I got to thank my wife, Angela, and the kids. I couldn’t wait to say thank you to my family and get that out of the way. It was like, ‘oh my God, I hope they don’t take exception to that.’”

Waltman continued and commented on if there were inductors this year, “There were none. In 2019, I don’t think there were any then either. Jerry Lawler was out there hosting like you normally would, and then it would go to a video package. It was almost like the video package was the induction.”

Stay tuned for more on the WWE Hall of Fame, and be sure to join us for live coverage tomorrow evening. 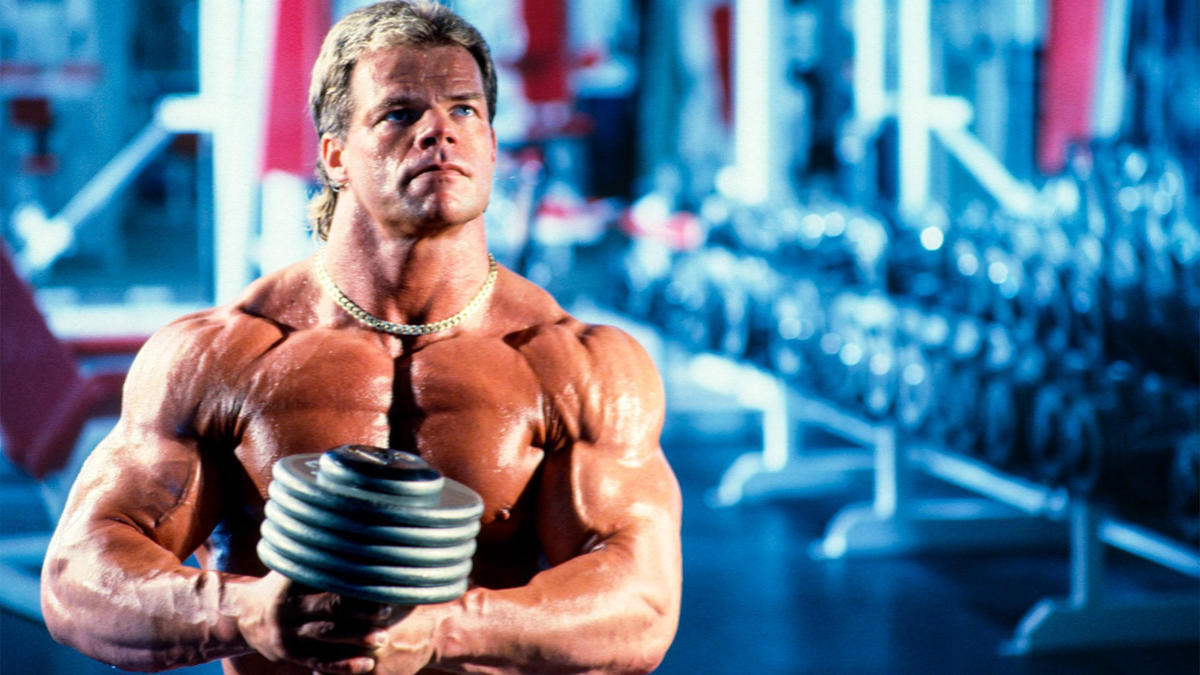