WWE has officially announced Carmella and Billie Kay for WrestleMania 37 Night One.

As we’ve noted, WWE recently spoiled the Tag Team Turmoil addition with a social media and website graphic that was quickly deleted after it was posted. Tonight’s SmackDown on FOX featured a backstage segment where Carmella and Billie confronted The Riott Squad. This led to a big brawl after others joined in – Mandy Rose and Dana Brooke, Lana and Naomi, plus Tamina Snuka and Natalya. The segment ended with Natalya and Snuka getting the upperhand, then walking off together.

WWE then confirmed that Carmella and Billie have been added to the Tag Team Turmoil match, making it a five-team bout. The winning team will go on to Night Two of WrestleMania 37 to challenge WWE Women’s Tag Team Champions Shayna Baszler and Nia Jax with the titles on the line. 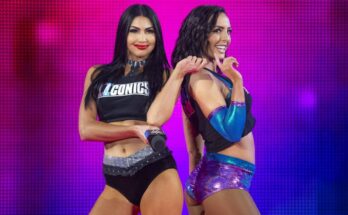 The IIconics Now Know As The IInspiration 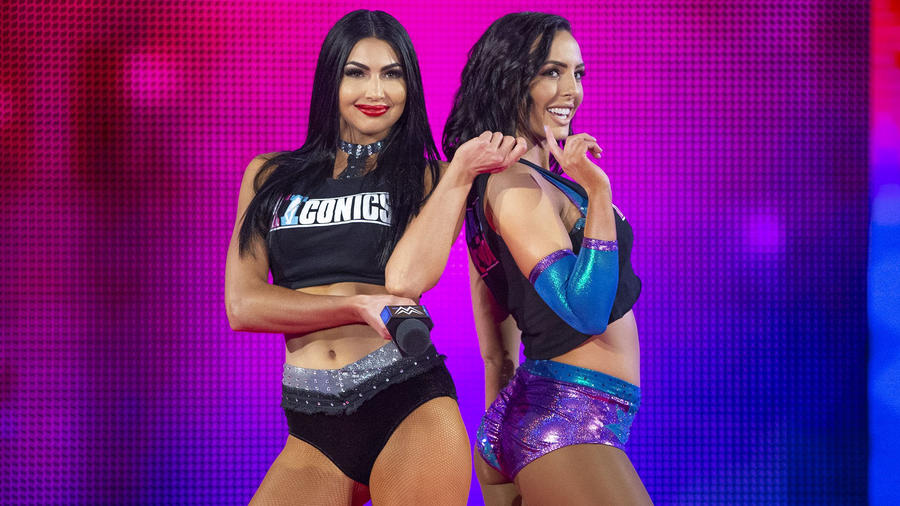 The IIconics On Possibly Signing With AEW Or Impact Wrestling