WWE has just announced that Bayley will challenge Bianca Belair at WrestleMania Backlash for the SmackDown Women’s Title.

It remains to be seen if Bayley will be getting involved in the Banks vs. Belair feud to make it a three-way storyline, or if this is just a singles feud for Bayley. There was a lot of talk about how Bayley had a strong year, only to be left off the WrestleMania 37 card. She did have brief comedy segments on Night One and Night Two of The Grandest Stage of Them All, but she was taken out by WWE Hall of Famers The Bella Twins on Night Two.

The first-ever WrestleMania Backlash pay-per-view will take place on May 16 from the WWE ThunderDome at the Yuengling Center in Tampa, Florida. 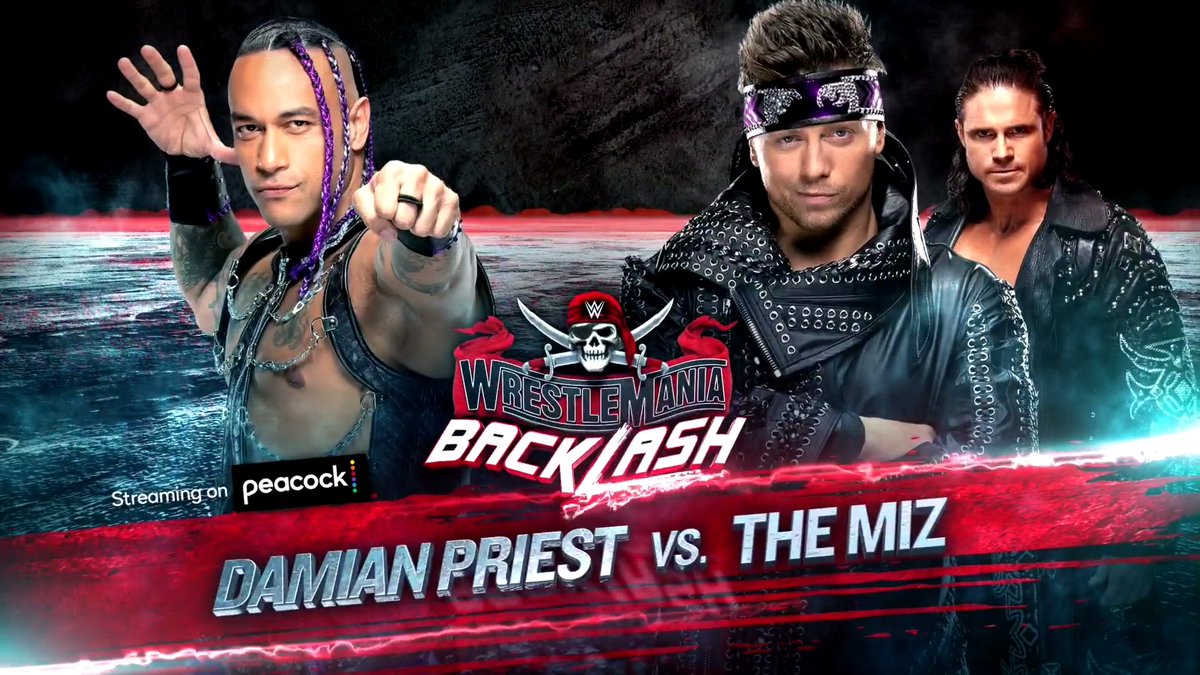 The Miz vs Damian Priest Added to WrestleMania Backlash (UPDATED)