As noted earlier this month, longtime WWE French-language announcer Jean Brassard took to Twitter and announced that he and Rougeau were no longer working with the company. Brassard noted that WWE had parted ways with them “due to restructuring via the Peacock Network.”

In an update, the Wrestling Observer Newsletter reports that WWE officials say neither Brassard or Rougeau were told that their departures had to do with Peacock. While Brassard claimed this in his Twitter post, Rougeau made a similar claim to friends of his.

WWE officials noted that the move was not related to Peacock and that Brassard and Rougeau have been replaced by Christophe Agius and Nadir Mohammedi, who are based out of France. Officials also said no other international announce teams have been changed.

The departures being related to Peacock didn’t make sense to some at first as Peacock is the home to the WWE Network in the United States only, and French commentary is not for the United States as it is used for Quebec, France, Niger, Morocco, Haiti, Belgium and other places with a heavy French-speaking population.

Brassard, who was based out of New York, actually changed his Facebook post a few days after the original and removed the reference to Peacock, noting that they were released just due to “a restructuring.” The original tweet remains live. Rougeau, who was based out of Quebec, has said that what he said he was initially told was not misinterpreted.

Aguis and Mohammedi began calling the French broadcasts with WrestleMania 37. They can be found on Twitter at @CAgiusILD and @NadirMohammedi_.

Brassard and Rougeau originally called WWE action together from 1994-1999 when their contracts ended. Rougeau, who also had an in-ring career with WWE, would work various roles with the company over the years until they were both brought back in 2017. WWE brought Brassard and Rougeau back in 2017 to be the French-speaking voices of the WWE Network, according to Brassard on his website. 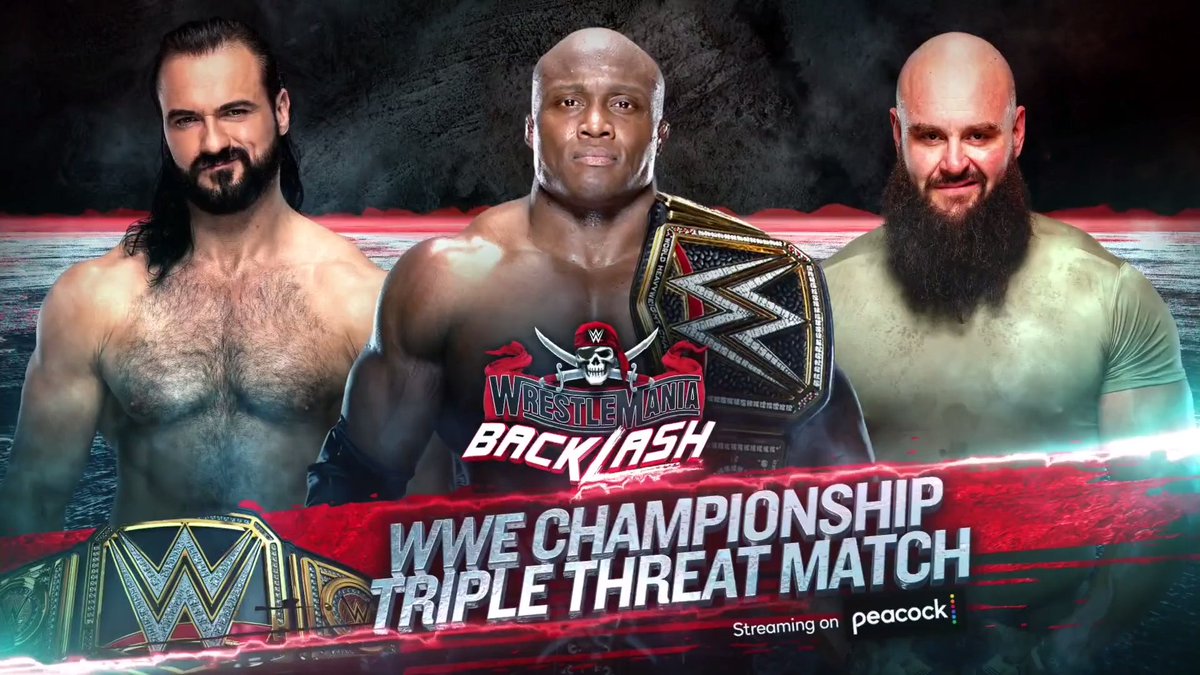