Lacey Evans Was Planned to Become Women’s Champion – Lacey Evans was about to face Asuka at the Elimination Chamber pay-per-view last month. Plans were halted when Evans announced on RAW the Monday before the event took place that she is pregnant. Word quickly came out that the pregnancy was indeed a reality and wasn’t part of the storyline she had going with Charlotte Flair and her father Ric Flair.

According to a report by Fightful Select, WWE sources indicate that the plan was for Evans to become RAW Women’s Champion at the Elimination Chamber event with a victory over Asuka. She would then continue her feud with Charlotte and that was the supposed plan to work through WrestleMania.

Ric Flair has also recently commented that he wanted to get involved in the ring as well. Although he was approved by his doctors to do so, he wasn’t being cleared by WWE. These were reportedly his ambitions and weren’t reflective of where the company wanted the storyline to go.

Since Evans announced her pregnancy, Charlotte confronted her father in a backstage segment. She told him to “go home” which signified the ending of the storyline.

With Evans out of action for the foreseeable future, Charlotte announced on Monday that she wants to challenge Asuka. Asuka was not present during RAW as she was injured the week before. She took a nasty kick to the face from Shayna Baszler and the most recent talk includes that she has lost a tooth and has a possible concussion. There is talk that she will be out for the next couple of weeks.

WWE has not confirmed the full extent on Asuka’s injuries or when she will be returning at this time. 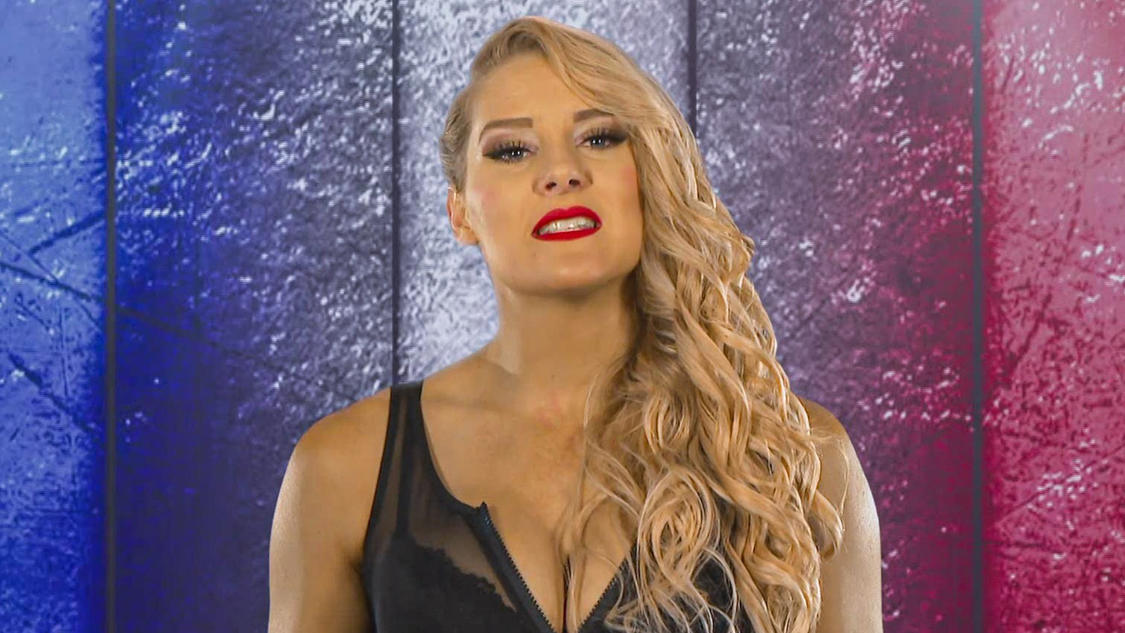