Asuka Not Cleared to Compete – RAW Women’s Champion Asuka may miss a few more weeks of TV time due to the rough kick to the face she took last week from WWE Women’s Tag Team Champion Shayna Baszler.

As noted before, Baszler delivered a stiff kick to Asuka’s face last Monday night, which led to Asuka losing a tooth. Asuka is considered to be injured due to the kick breaking her tooth. This is why Asuka missed this week’s RAW, but she may need a few more weeks off to heal.

There’s no word on who will challenge Asuka for her title at the WWE Fastlane pay-per-view on March 21, if anyone. She was supposed to defend against Lacey Evans at the recent WWE Elimination Chamber pay-per-view but that match was nixed due to Evans being pregnant.

There’s now speculation on WWE possibly doing Charlotte Flair vs. Asuka at WrestleMania 37 with the title on the line.

Tonight’s RAW saw Flair address her injured tag team partner, and declare that she wants the title match against her at WrestleMania 37. Flair stated that she knows Asuka will be back stronger than ever because she’s a fighting champion, and when she does come back, Flair is going to challenge her for The Grandest Stage of Them All.

Flair was interrupted by Baszler and her partner, Nia Jax. They taunted Flair and Jax said it will be her or Baszler who gets the title shot from Asuka at WrestleMania 37. This led to Flair defeating Baszler by pinfall.

Stay tuned for updates on Asuka’s status and potential plans for WrestleMania.

"I want the #WWERAW Women's Championship. I want to face @WWEAsuka at @WrestleMania." – @MsCharlotteWWE pic.twitter.com/DKpZBKdlpF

"I want the Raw Women's Championship. I want to face @WWEAsuka at #WrestleMania!" 👀#WWERaw @MsCharlotteWWE pic.twitter.com/J4jRNnffFi 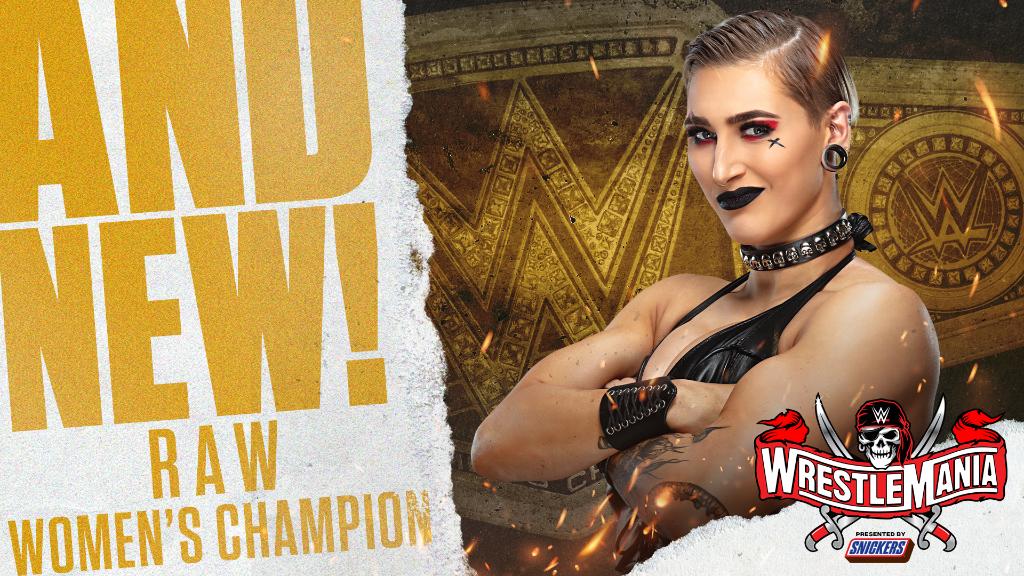