WWE President & Chief Revenue Officer Nick Khan says the NBC Sports Network shutting down will not have an impact on WWE NXT or WWE RAW airing on the USA Network.

As noted, NBCUniversal announced that their NBC Sports Network cable station was shutting down. Sports Business Journal reported that larger properties like the NHL, the EPL and NASCAR will likely move to the USA Network, and that led to talk that NBCSN shutting down may have a significant impact on WWE programming that currently airs on the USA Network. It was noted that NBCSN’s Wednesday Night Hockey series moving to the USA Network could specifically mean a change for the weekly NXT show, which also airs on Wednesday nights.

Khan was asked about RAW and NXT possibly being impacted by NBCSN closing down during Thursday’s WWE Q4 and Full Year 2020 earnings call. He said WWE does not see the closing having an affect on them.

“We believe it has no impact on us, The departure of NBC Sports Network,” Khan said. “I think we think what you’re seeing in the cable universe is going to be further consolidation.

“So we know that the bundle has now sort of been un-bundled or a little exposed. So the networks that were propped up, and not as strong cable networks that were propped up by the stronger cable networks, like USA, but not as strong ones probably cease to exist across the board. So look for more content migration onto the stronger cable platforms, that there’ll be no effect on RAW or NXT.”

It was speculated last month that RAW might be impacted by NASCAR’s Sunday programming moving to Monday night on the USA Network, due to weather delays. However, it was also noted at the time how USA has been favorable to RAW in recent years when it comes to potential pre-emptions for various events such as the Westminster Kennel Club Dog Show, and it seems unlikely that USA would push to move RAW now that they are paying a higher premium for WWE’s flagship show. Based on Khan’s comments from Thursday’s call, it looks like WWE is confident that their relationship with NBCU and USA will keep RAW and NXT on TV, despite changes with other programming. 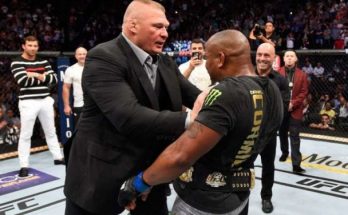 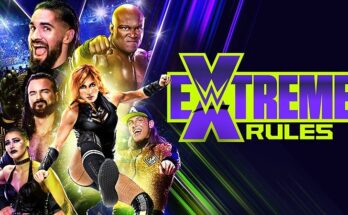