Once again, WWE is teasing the split of another faction as Retribution appears to be breaking up.

In recent weeks, Mustafa Ali has indicated that he hasn’t been happy with members of Retribution losing matches. On this week’s WWE RAW episode, Ali scolded the entire group after Mace and T-Bar lost a quick match to Kofi Kingston and Xavier Woods.

The word going around in WWE in recent weeks is that Vince McMahon has been ready to move on from the faction and others in the company agree with him.

It’s not clear if this is truly the start of the break up or if there are plans to repackage them. If they end up being split up then it should cause some concern among some in the group because there aren’t many spots to showcase them as singles stars every week. 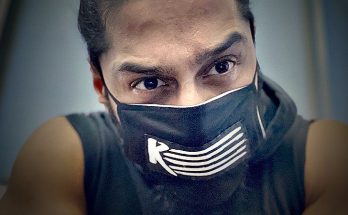