According to a new report from Lucha Libre Online, WWE RAW’s average viewership in India for the month of Jan. 2021 exceeded 4 million viewers, more than doubling the 1.85 million viewers in the U.S. during the same timeframe.

The report added that while WWE SmackDown averaged 3 million viewers in India, WWE NXT surpassed the 1 million mark in the country for the month of Jan. 2021.

Meanwhile, Germany and Italy averaged approximately 300,000 viewers for both RAW and SmackDown.

These numbers do not include the viewership in the United States, Latin America, United Kingdom, Japan, China and many other countries that broadcast weekly WWE programming live on various TV networks. 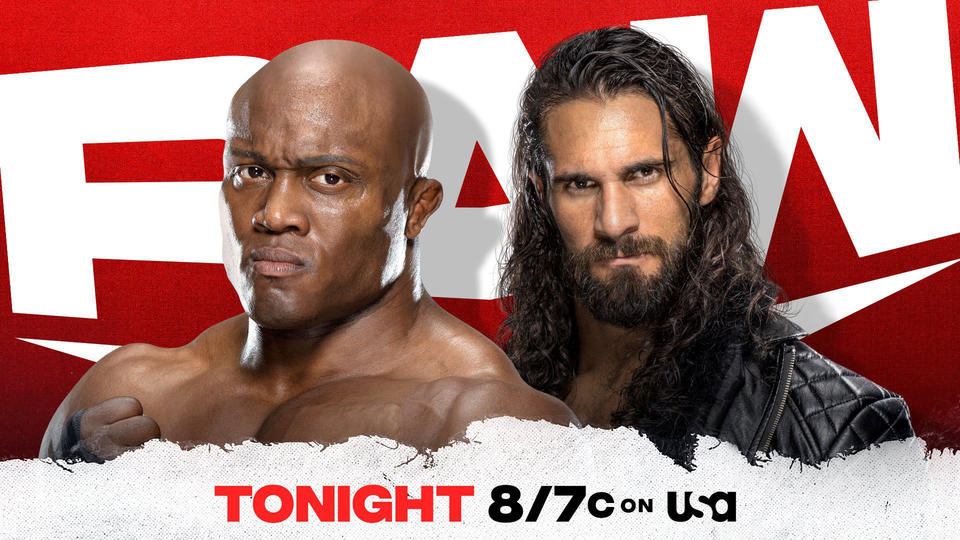