WWE has just announced that Miz will host a special WWE Title celebration episode of MizTV tonight. This will open tonight’s post-Elimination Chamber edition of RAW.

As seen below, WWE released video of The Miz hyping up tonight’s show. He says in the past 24 hours he has made must see TV with the Money In the Bank cash-in at Elimination Chamber on Drew McIntyre, and the return of Miz & Mrs. in April. He then says tonight’s RAW opener will be awesome.

WWE has not announced any other happenings for tonight’s RAW, but stay tuned as we will keep you updated. Remember to join us for live RAW coverage at 8pm ET.

WWE has announced two more matches for tonight’s RAW on the USA Network.

WWE’s e-mail announcement did not say if these two matches will have the titles on the line or not. 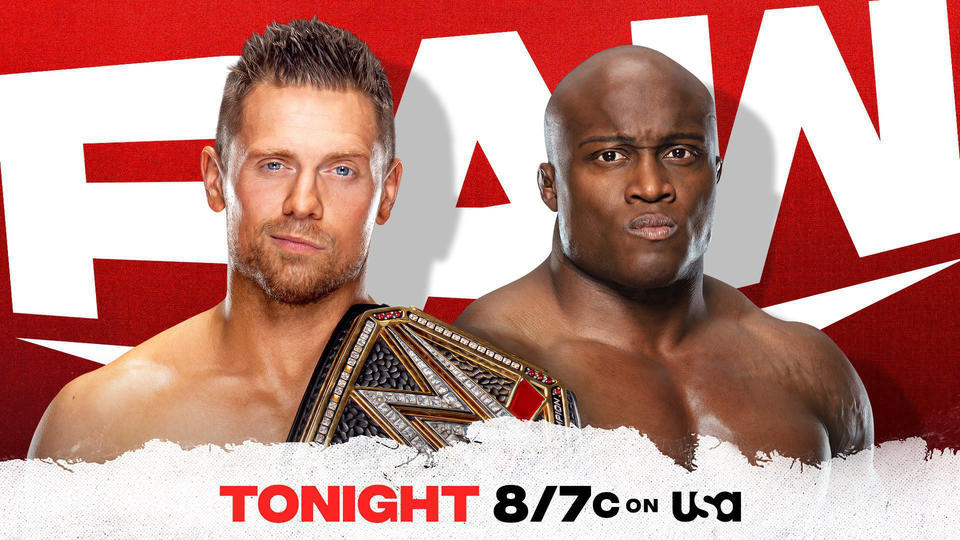