WWE reportedly made an offer that was lower than expected, continuing a trend of the company lowballing signed and unsigned talent.

ROH announced that they had signed RUSH to a deal on January 15, 2019. RUSH went on to defeat Matt Taven for his first ROH World Championship that September at the Death Before Dishonor XVII PPV pay-per-view.

It is believed that ROH has either re-signed RUSH, or that they have come to terms on a new deal. 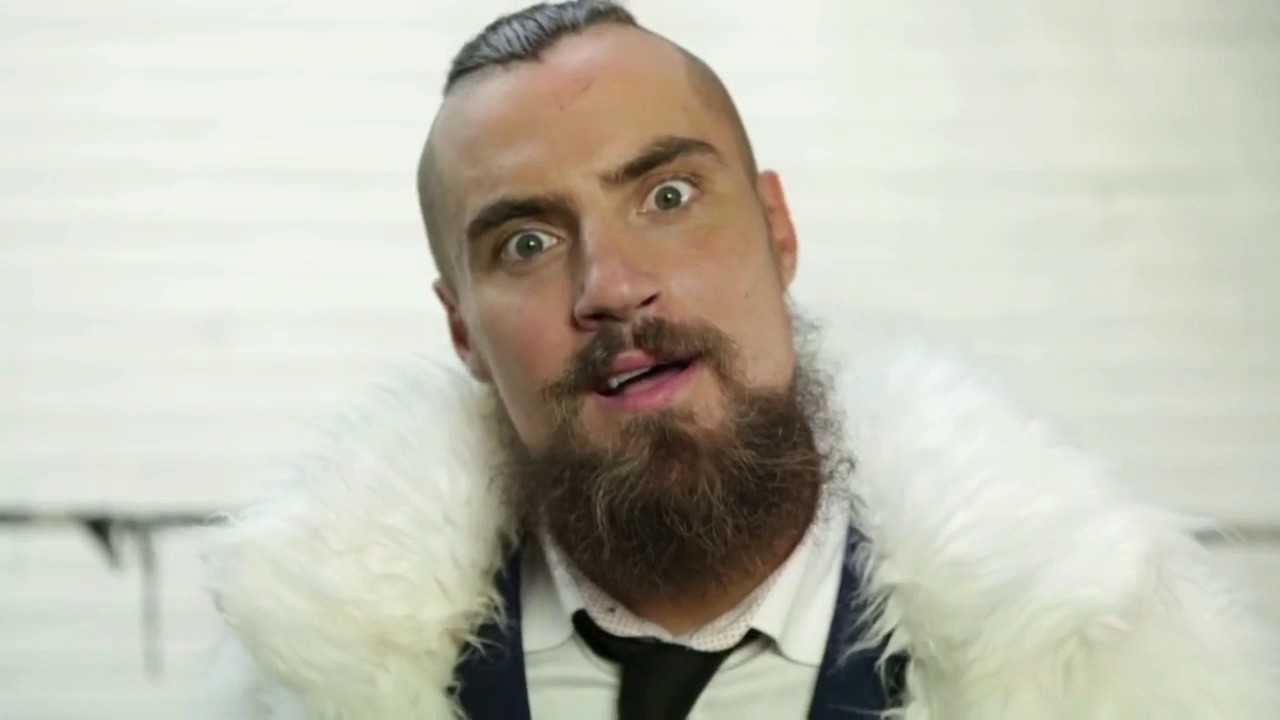 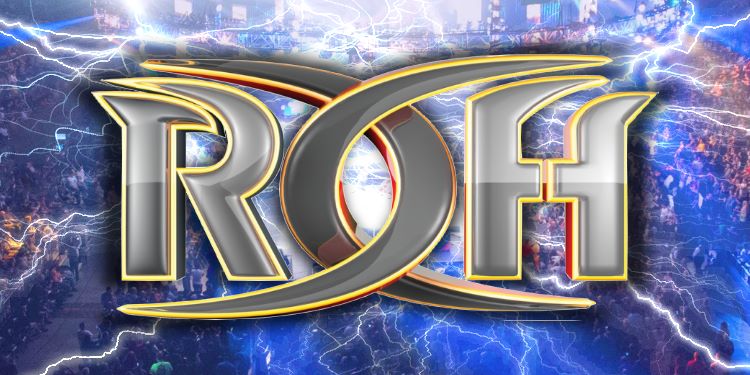