The match itself was a brutal affair, with both superstars fighting atop the Pit at first before dropping down into it. Once inside the pit, the superstars used everything from the concrete ground to the cage of the Pit itself as a tool, with Ciampa looking as if he was going to come away with a win a handful of times after some very brutal hits to Thatcher.

However, late in the match, Thatcher was able to get Ciampa pinned up against the walls of the Pit. Ciampa’s leg was sticking out of the Pit and stuck inside one of the beams holding the cages together, and Thatcher quickly locked in Ciampa’s other leg behind his head in a brutal submission. With nowhere to go and nothing to do, Ciampa was forced to tap out, ending the match and giving Thatcher the big win.

Thatcher is now undefeated in the NXT Fight Pit. He defeated Riddle in the original Fight Pit match on May 27 of last year. That match featured WWE Hall of Famer Kurt Angle as the special referee, but tonight’s match did not have a guest official.

There’s no word on if WWE will continue the Ciampa vs. Thatcher feud, which has gone on for a few months now. NXT went off the air with somewhat of a show of respect from Thatcher to Ciampa. Ciampa previously defeated Thatcher in a regular singles match at the “Takeover: WarGames 2020” event on December 6. 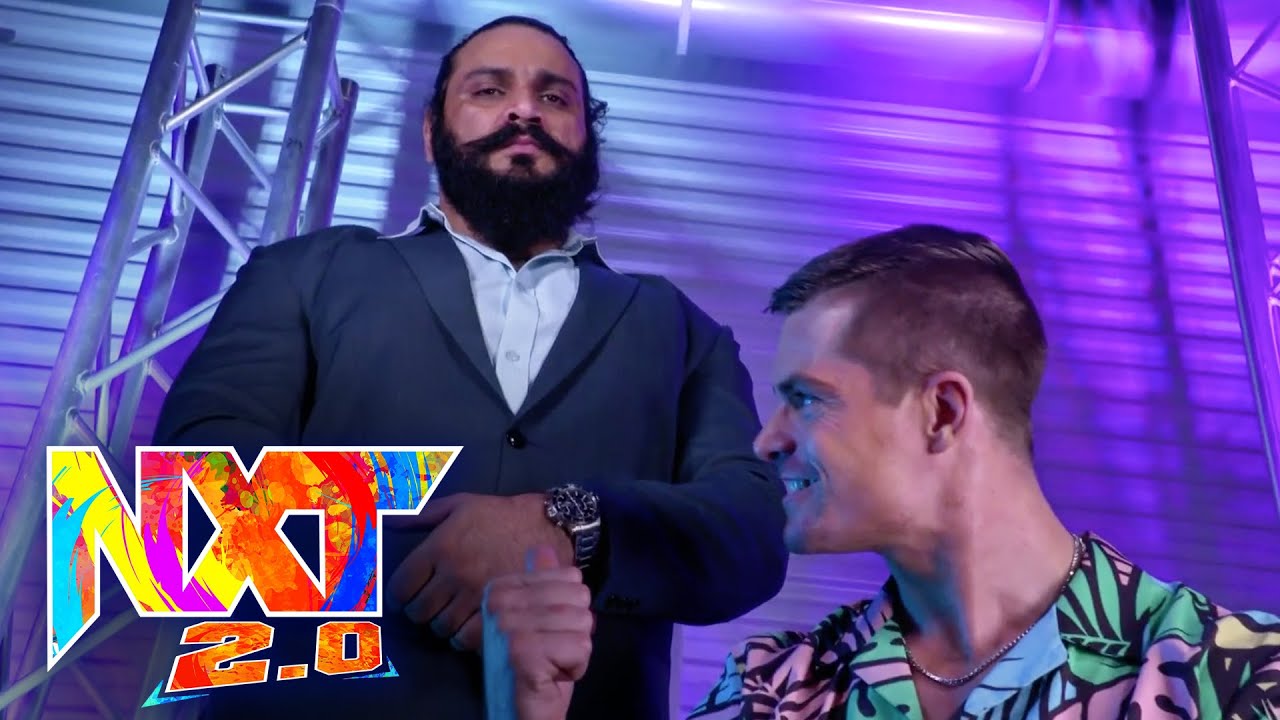 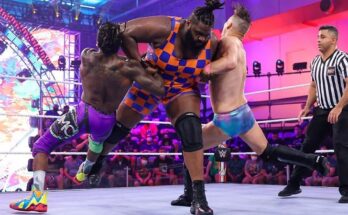 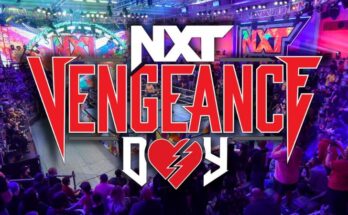