Former WWE Superstar The Boogeyman took to Twitter Wednesday to post a video in which he appears to be imitating Alexa Bliss.

As seen in the video above, Bliss took part in a bizarre match against Asuka on this week’s Monday Night RAW, which ended with Bliss getting hit with an RKO from Randy Orton.

During the match, Bliss kept transitioning back-and-forth between her “Goddess” side and darker persona. Bliss also abruptly got on her rocking horse, which is often on display during her Alexa’s Playground segments.

Boogeyman, who recently appeared on RAW Legends Night, shared a video in which he is seated on a rocking horse identical to the one used by Bliss on RAW.

See below to watch Boogeyman’s impersonation of Bliss: 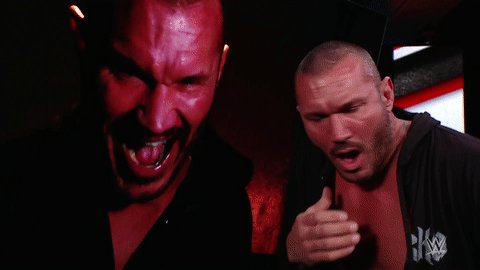