As noted before, Monday’s Legends Night edition of RAW saw The Nature Boy accompany Charlotte and RAW Women’s Champion Asuka to the ring for their non-title loss to Lacey Evans and Peyton Royce. Evans flirted with Flair during the match, which didn’t sit well with Charlotte. Evans later on crawled to Ric on the apron, but Charlotte kicked her to the floor. Charlotte then brought Evans back into the ring and ducked a kick from Royce. Charlotte continued and ran the ropes but Ric pulled her leg to trip her. Royce then took advantage and pinned Charlotte for the win.

After the match, a stunned Charlotte sat up in the ring and looked shock as Evans ran over and kissed Ric, who acted annoyed and upset, like he wasn’t interested. Charlotte then exited the ring and got in Ric’s face, telling him to stay out of her business, again. Charlotte asked her dad if he understood what she was telling him, and he just nodded while staring back at her. Charlotte then told Ric to back away and get out. Ric turned and walked up the ramp by himself.

It wasn’t clear if WWE was building to a new storyline with The Flairs and Evans, or if this was a one-off to write Ric back off TV. The Nature Boy took to Twitter this afternoon and apologized for what happened, and thanked Charlotte for letting him come visit her at RAW.

“Sorry I Messed Up. It Won’t Be The First Time And Probably Won’t Be The Last. A Father And Daughter’s Bond Is Unbreakable. Thank You For Letting Me Come Visit! @MsCharlotteWWE @WWE #LegendsNight.”

Charlotte also tweeted a photo of she and Ric sharing a moment at ringside last night.

Evans tweeted a “good morning” message to Ric this morning, as seen below, and taunted Charlotte. “Now come give your step mama some sugar [kiss emoji],” Evans wrote in response to Charlotte’s tweet to her dad on never staying mad at him.

Stay tuned for more on Evans and The Flairs. You can see the aforementioned tweets below: 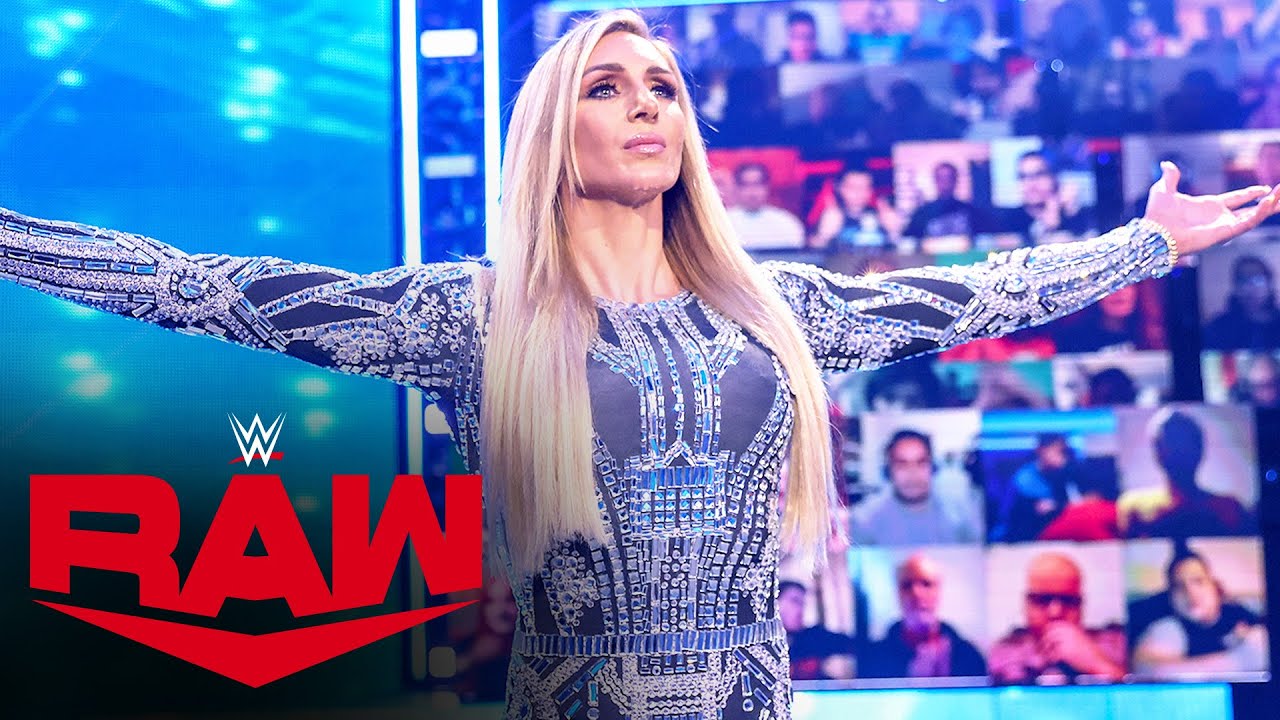