Randy Orton Now Wears A Mask – As seen in the opening segment of tonight’s episode of RAW, Randy Orton suffered some facial damage after getting hit by a fireball from Alexa Bliss last week. As such, he’s now wearing a mask to “shield everyone from the horror” he has suffered.

Orton says he has first-degree burns and that the fireball “could’ve disfigured his face forever.” However, he doesn’t blame Bliss but “The Fiend,” who Orton says he sent straight to hell.

Orton said that he knows everyone in that locker room enjoyed seeing his face “burnt to a crisp,” but he will still compete in the Royal Rumble match this year because he enjoys the pain he feels. “It fuels my every move,” said Orton. “Everyone can thank The Fiend when I burn their Royal Rumble dreams to ashes and I go onto main event WrestleMania.”

“There’s a saying that those who fight fire with fire usually end up with ashes … ashes of the one responsible for their affliction.”@RandyOrton #WWERaw pic.twitter.com/Ot0pc7bY7E

"Despite my sickening affliction, I vow to remain in the #RoyalRumble Match. I can complete as long as I can tolerate the pain. The funny thing is, I enjoy the pain."@RandyOrton #WWERaw pic.twitter.com/BtHCdzIP5s

"Despite my sickening affliction, I vow to remain in the #RoyalRumble Match. I can only compete as long as I tolerate the pain, but … I enjoy the pain."#WWERaw @RandyOrton pic.twitter.com/CYIAn8MoeP 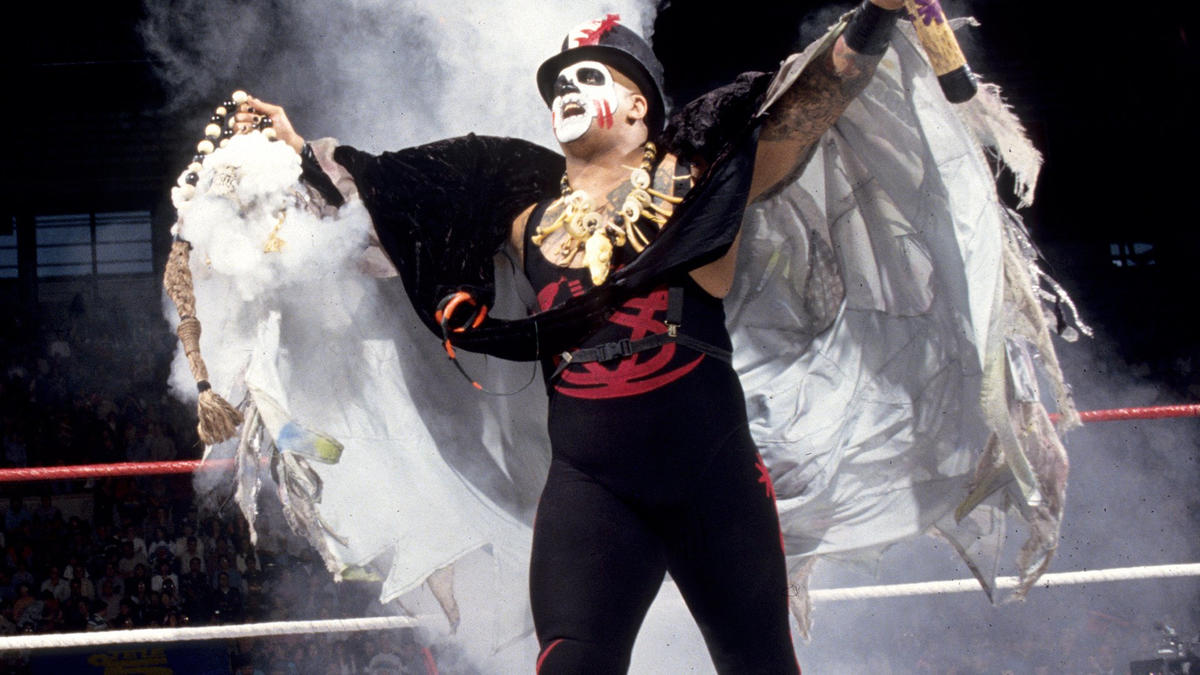