AEW Revolution is set to be on Sunday, March 7, according to F4WOnline. This will mark the company’s first-ever PPV on a Sunday as AEW typically held its shows on Saturday nights.

As previously reported, Revolution was initially scheduled for Saturday, February 27 at Daily’s Place in Jacksonville, Florida, but the company didn’t want to go head-to-head with boxer Chanelo Alvarez’s next fight on PPV.

AEW reportedly considered Saturday, March 6, but that would have brought competition from UFC 259. AEW has yet to officially announce the new date.

Below is the current PPV card: 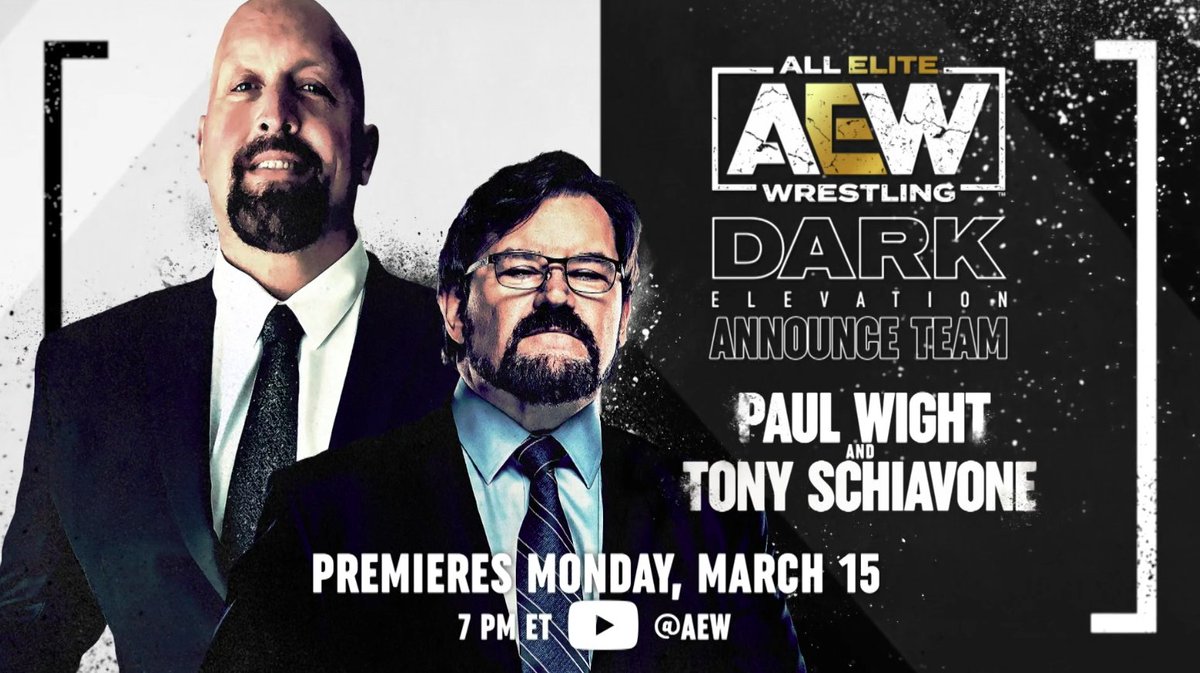