Gillberg Returns To WWE, The Miz Says He’s Next – On the latest episode of The Dirt Sheet on tonight’s RAW episode, The Miz and John Morrison were scheduled to host Goldberg ahead of his WWE Championship Match against Drew McIntyre.

Instead, Gillberg (Duane Gill) came to the ring.

Miz, Morrison and Gillberg made fun of the WCW icon. WWE Champion Drew McIntyre’s music hit, but a person pretending to be “The Sexy Scotsman” came to the ring. Morrison tried to help him do a better Scottish accent, but The Miz got frustrated with Morrson for finding this lackluster actor.

The two partners argued, but The Miz closed the segment with a strong message. At WWE Royal Rumble, he’s coming for Drew McIntyre and/or Goldberg, and he’s leaving the show as the WWE Champion. “Because I’m The Miz, and I’m next,” said “The A-Lister.” 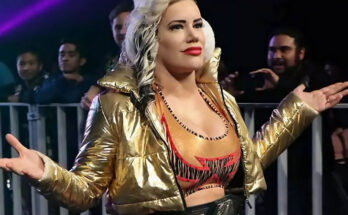 John Morrison And Taya Valkyrie On Her WWE Signing 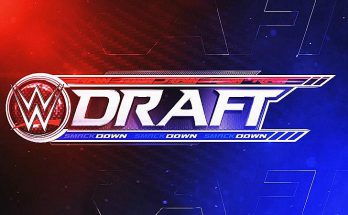 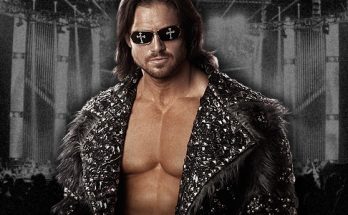