AEW has filed to trademark the “Too Sweet” term.

The company filed to trademark “Too Sweet” on January 14, for merchandise and general pro wrestling use. The following use descriptions were filed to the USPTO (United States Patent & Trademark Office):

Made famous by The Kliq and the nWo, the “Too Sweet” term/gesture has been used by various pro wrestlers over the years, including current AEW World Tag Team Champions The Young Bucks. 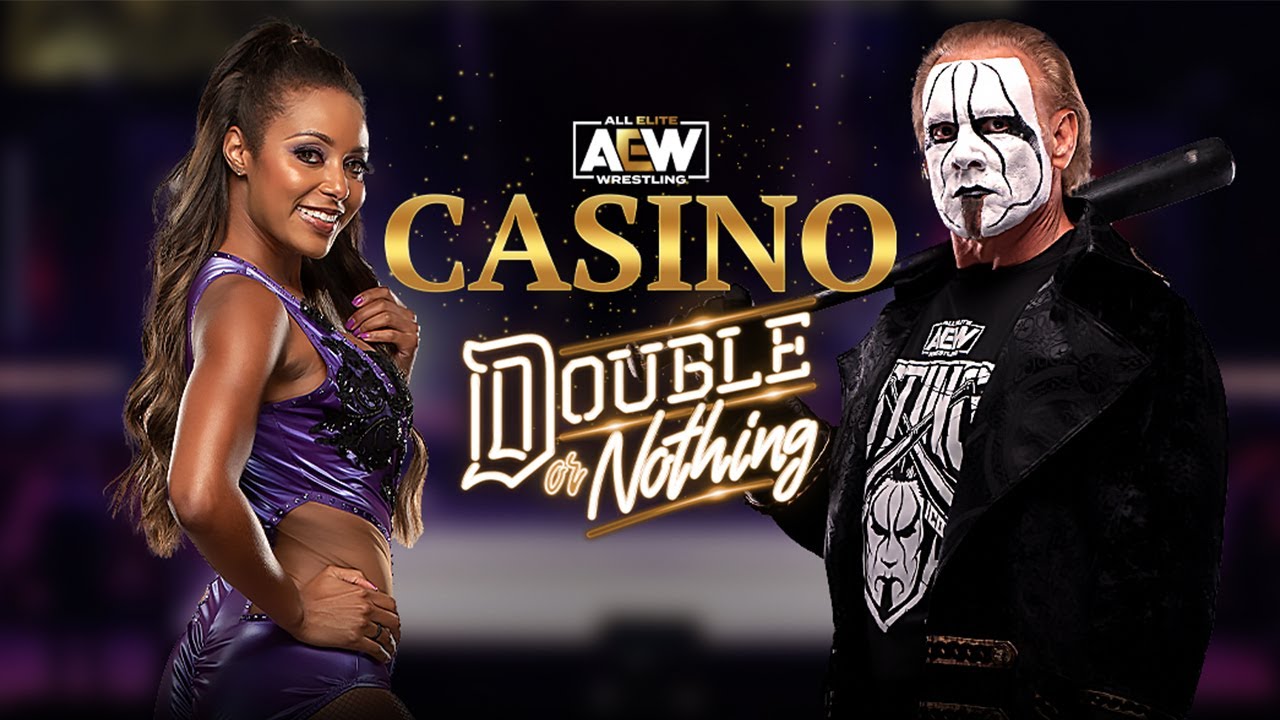 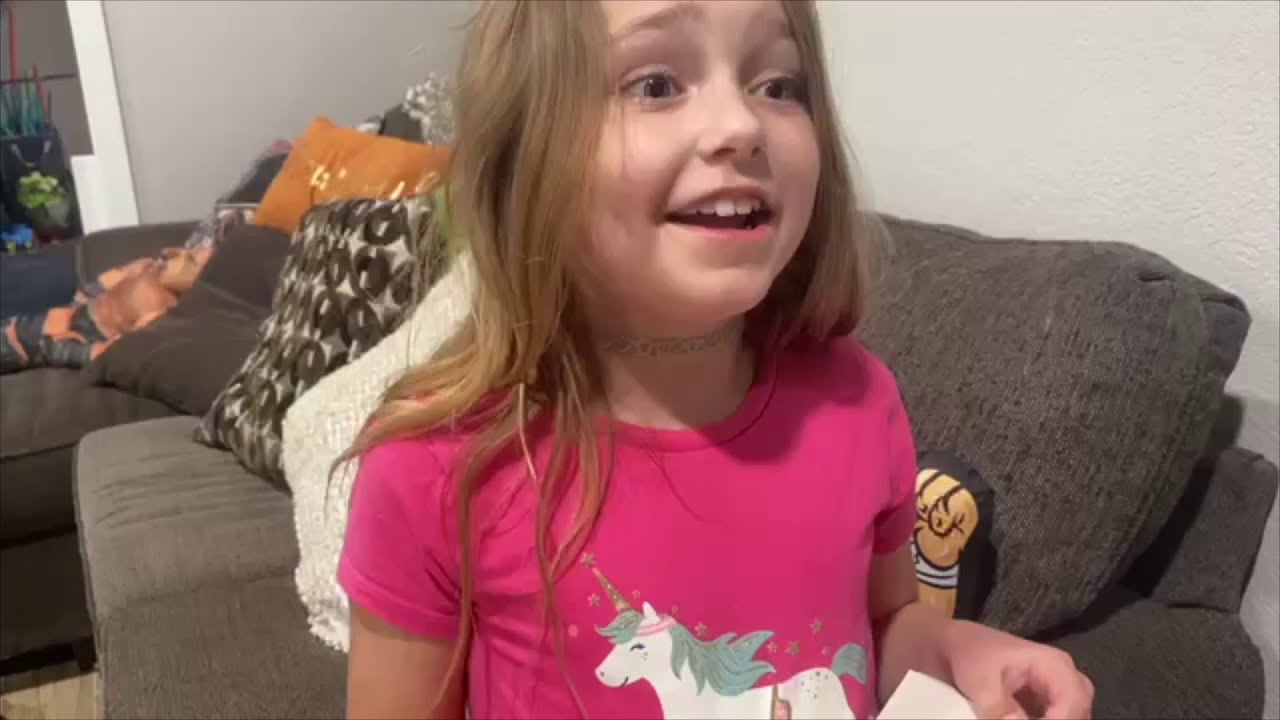 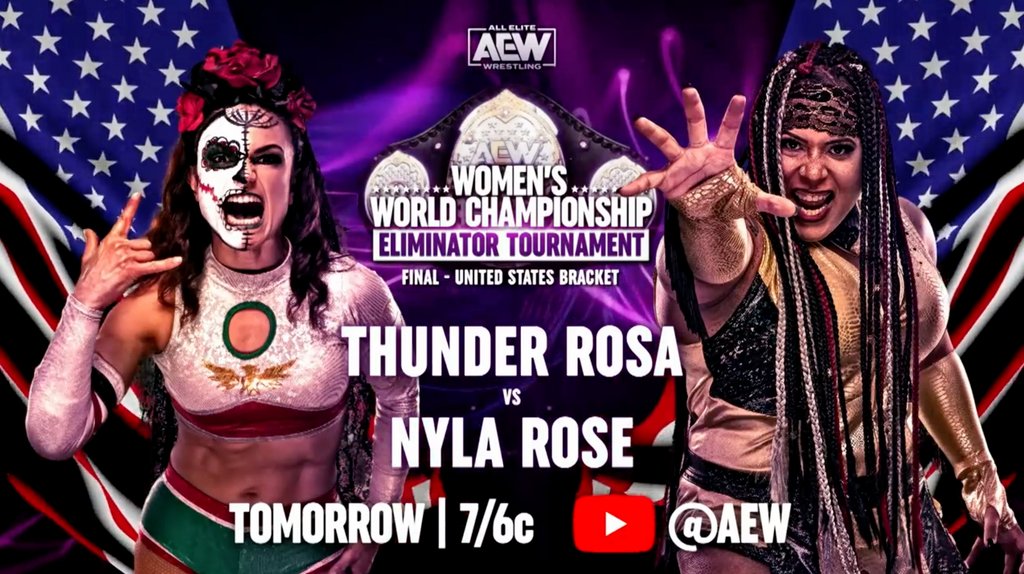