Update On Karrion Kross – Ryan Satin of FOX Sports recently spoke with Triple H, which Satin shared quotes from the interview on Twitter.

During the interview, Triple H was asked about the status of the former NXT Champion Karrion Kross. As noted last month, the Wrestling Observer reported that Kross was “on his way back” to the ring, which Triple H confirmed.

“To quote him, tick tock. Any second,” said Triple H to provide an update on Karrion Kross.

Below you can see Satin’s tweet as well as a reply from Kross: 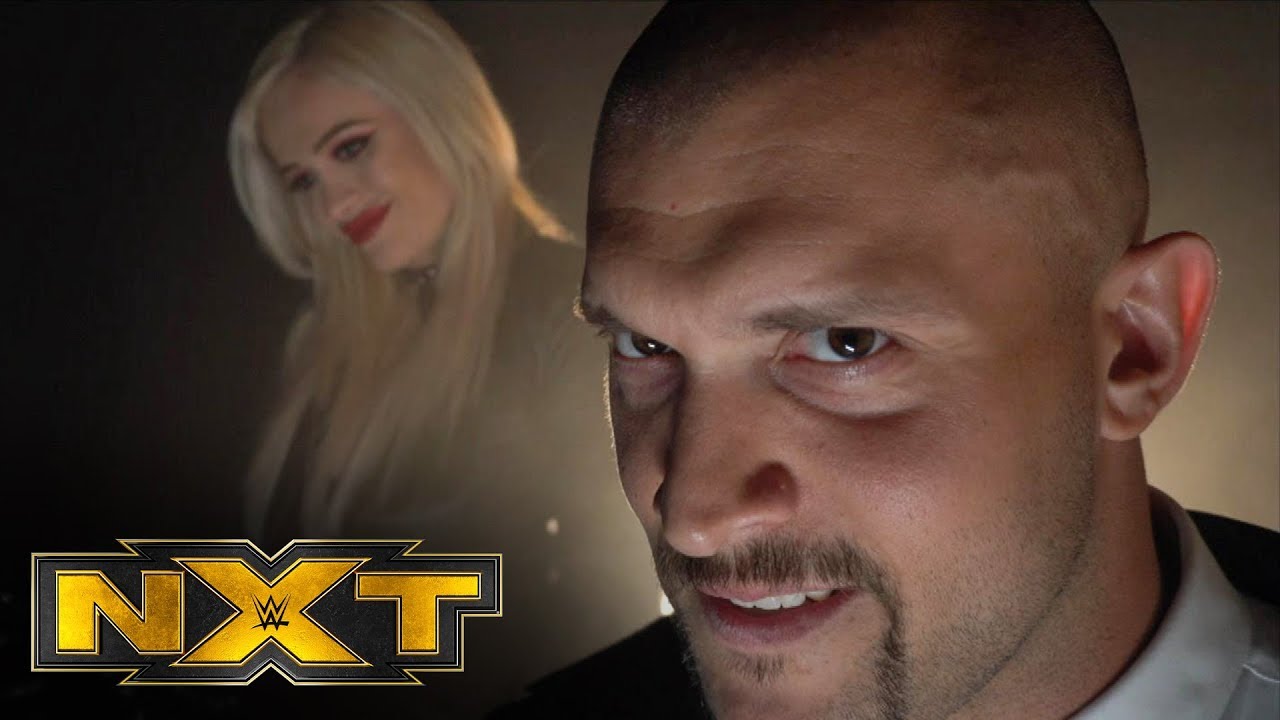 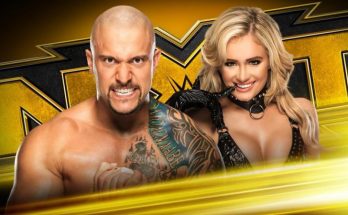 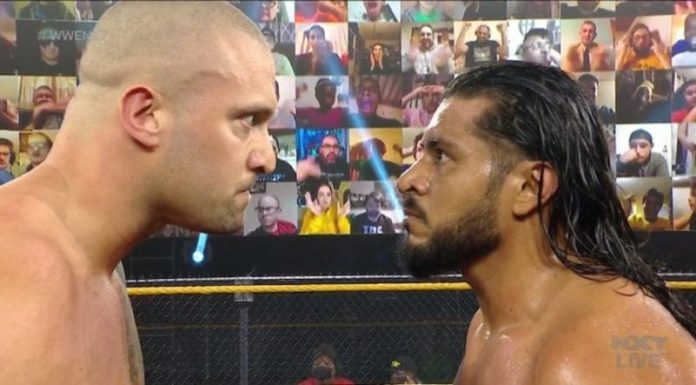 Kross vs Escobar Now a No DQ Match