Results For Christmas Episode of Smackdown ** SPOILERS ** – This week’s Christmas episode of WWE SmackDown was taped ahead of time to allow WWE Superstars to spend the holiday with their family and loved ones.

Check out our spoilers for the 12/25/20 edition of WWE SmackDown below.

The show opens with Roman Reigns vs. Kevin Owens in a steel cage match. Owens has hit Reigns with everything he’s got including a powerbomb and a stunner, but can’t get Reigns down for three. Owens has also kicked out of a Superman Punch, so he looks quite strong. Owens was about to win, but Jey Uso interferes and handcuffs him to the cage. Reigns is then able to walk out of the door and wins. Owens calls him a little b—” afterward.

Charlotte and Asuka are up next. Bayley interrupts, and then comes out Sasha Banks & Bianca Belair. Carmella enters the fray and Baymella is reunited. The match is now a triple threat elimination match for the belts: Carmella & Bayley vs. Sasha Banks & Bianca Belair vs. Charlotte Flair & Asuka. Bayley & Carmella are the first eliminated as Banks pins Bayley. Charlotte & Asuka are able to retain after Flair pins Belair.

— Sami Zayn backstage gets a gift from Street Profits! It’s a shirt that says, “I was the Intercontinental Champion.”

Daniel Bryan gets attacked on his way to ring by Jey Uso before their match. However, the match continues. Bryan manages to make a comeback and wins.

The final match of the night is the IC title match between Sami Zayn and Big E. All the lumberjacks are from SmackDown … except for Angel Garza, who is here for some reason. Corbin and other heels attack Big E during the bout. Zayn keeps trying to leave but the babyface lumberjacks stop him. Brawl breaks out between lumberjacks and Zayn makes a run for it but Apollo Crews stops him. Big E hits a Big Ending to win the Intercontinental Championship. Babyfaces hoist up Big E to end the show and everyone celebrates.

We will try to have more details, so check back this page later tonight for further updates.

Spoilers For Christmas Episode of Smackdown 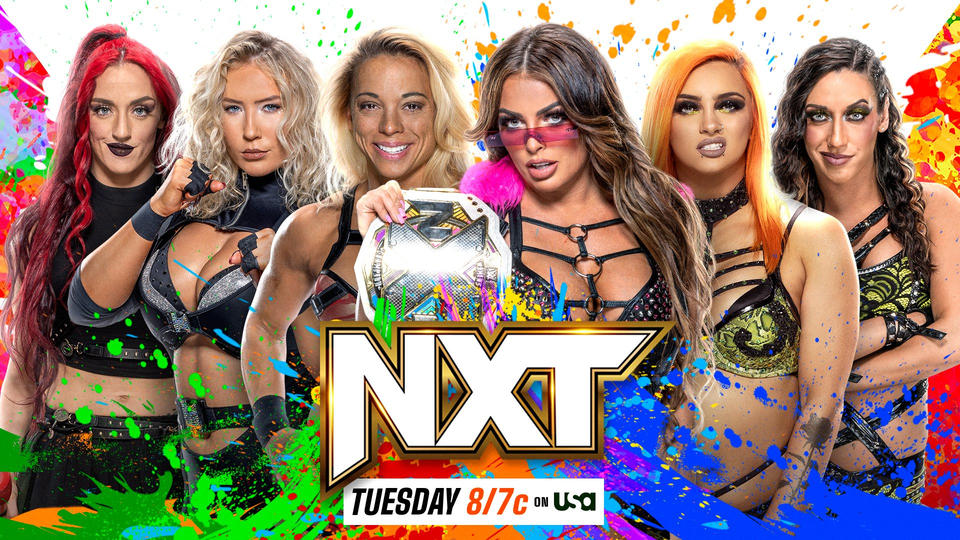 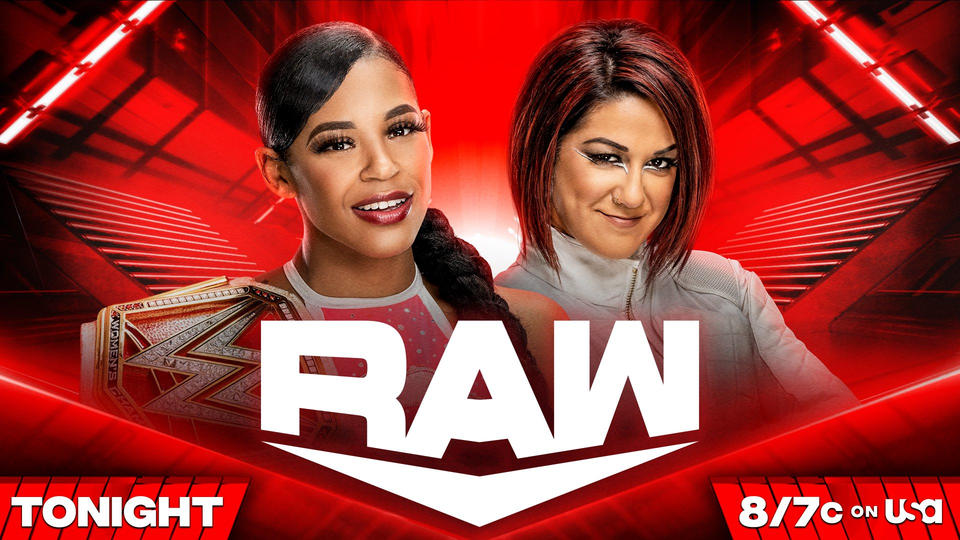