Backstage News On NJPW Interest In Chris Jericho – Chris Jericho’s most recent appearance in a NJPW ring was back in January at Wrestle Kingdom 14, where he defeated Hiroshi Tanahashi. After the COVID-19 pandemic hit, traveling overseas became restricted, but according to the latest Wrestling Observer Radio that wasn’t the only reason Jericho hasn’t returned to NJPW.

Former NJPW President and CEO Harold Meij reportedly held off on getting Jericho back due to the cost of bringing in the AEW star. Meij left the company last month and was replaced by Takami Ohbari.

Jericho doesn’t currently have a contract with NJPW, but there is now renewed interest within the company to bring Jericho back for a match. With the pandemic still ongoing, Jericho heading to NJPW is unlikely right now, but it’s something that may be planned for down the road. Dave Meltzer speculated maybe at NJPW Dominion — typically the second biggest NJPW show of the year — in June or July.

Two years ago at Dominion, Jericho lost to Kazuchika Okada for the IWGP Heavyweight Championship.

Tomorrow on AEW Dynamite, Jericho is scheduled to team up with the rest of the Inner Circle against Best Friends, Varsity Blondes, Top Flight, and Brandon Cutler. 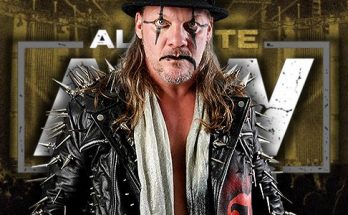 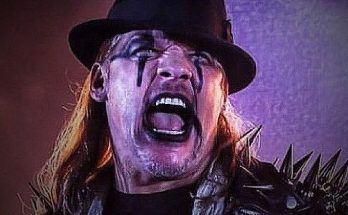 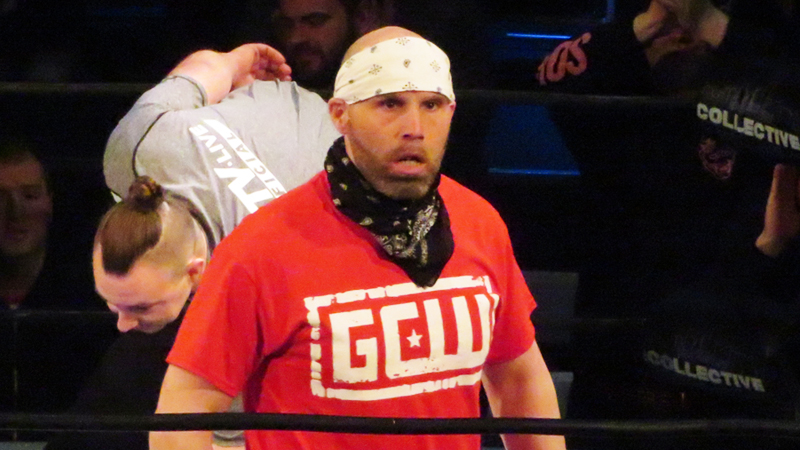