WWE just announced that Taker will make his Final Farewell at the November 22 pay-per-view, wrapping his legendary 30 year career.

There is no word yet on if this appearance will lead to one more match for The Deadman, possibly at WrestleMania 37.

Taker will speak with WWE Hall of Famer Steve Austin on “Broken Skull Sessions” right after Survivor Series goes off the air on the WWE Network. This interview will be the final part of the “30 Days of The Deadman” celebration of programming that kicked off last month. WWE noted in today’s announcement that the celebration also includes Taker photos, videos and features on the WWE website, a Taker challenge on Tik Tok, Instagram and Snapchat filters, exclusive Funko items from Amazon, feature space in 2,300 Walmart stores for an exclusive Mattel action figure, national media appearances, and more.

Stay tuned for updates on Taker’s WWE future. Below is a new promo for the Survivor Series appearance along with a new logo for Taker’s 30 year anniversary:

FOR IMMEDIATE RELEASE
.
UNDERTAKER®’S FINAL FAREWELL SET FOR WWE® SURVIVOR SERIES®
.
#ThankYouTaker
.
STAMFORD, Conn., November 6, 2020 – Undertaker’s Final Farewell will take place at Survivor Series on Sunday, November 22 at 7 pm ET streaming live around the world on WWE Network, capping off The Phenom’s legendary 30-year career.
.
One of the most iconic Superstars in WWE history and a pop culture phenomenon, Undertaker made his WWE debut at Survivor Series on November 22, 1990. From his debut with Brother Love to his critically-acclaimed match vs. AJ Styles® at this year’s WrestleMania®, Undertaker has participated in some of the greatest matches in history against Hall of Famers such as Hulk Hogan, Ric Flair®, Triple H®, Shawn Michaels® and Mick Foley®; had multiple WWE Championship reigns; and held an unmatched and astounding undefeated streak at WrestleMania that lasted 21 years.
.
As part of Undertaker’s Final Farewell and 30th anniversary, WWE is celebrating “30 Years of the Deadman” throughout November, including recently debuted documentaries “Meeting The Undertaker” and “WWE Untold: The Phenom and The Legend Killer” on WWE Network as well as “The Mortician: The Story of Paul Bearer” premiering this Sunday, November 8 and “Brothers of Destruction,” which premiered in October at the Austin Film Festival, and will stream on WWE Network on Sunday, November 15. In addition, Undertaker will be a special guest on “Steve Austin’s Broken Skull Sessions” immediately following Survivor Series.
.
Activation will also include special Undertaker photo galleries, video highlights and features on WWE.com, Undertaker Tik Tok Challenge, Instagram filter and Snapchat lens, two exclusive product opportunities with Funko only available at Amazon, feature space in 2,300 Walmarts including an exclusive Mattel action figure, national media appearances including The Tonight Show Starring Jimmy Fallon and blocks of primetime programming from WWE’s distribution partners around the world dedicated to Undertaker.
.
In addition to Undertaker’s Final Farewell, WWE Survivor Series is the one night of the year where Raw® squares off against SmackDown®. Current matchups are highlighted by: WWE Universal Champion Roman Reigns® taking on WWE Champion Randy Orton®; Raw Women’s Champion Asuka® vs. SmackDown Women’s Champion Sasha Banks®; Raw Tag Team Champions The New Day® against SmackDown Tag Team Champions The Street Profits®; United States Champion Bobby Lashley® vs. Intercontinental Champion Sami Zayn®; as well as men’s and women’s 5-on-5 Survivor Series Elimination matches. 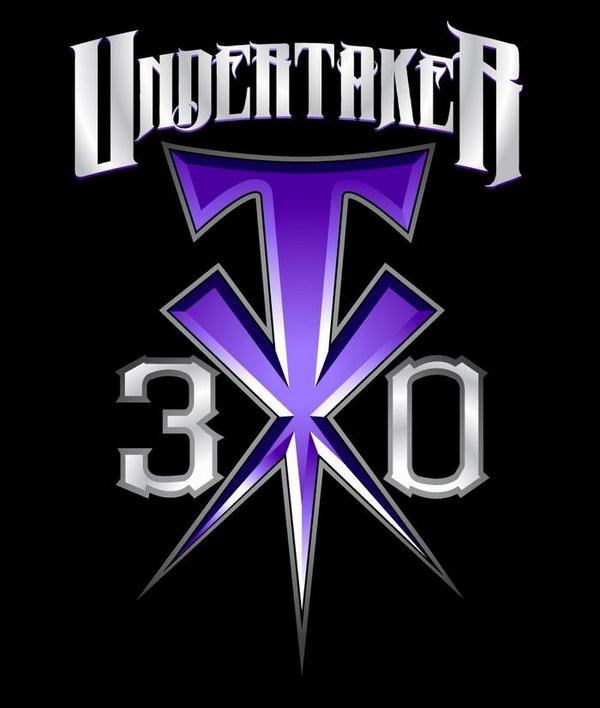 Photo Of Charlotte Flair Backstage After Match At Survivor Series