“We had such a cool tour in the UK booked up and ready,” Nick said. “We were going to go back and do a show in our hometown that we were really pumped about and then go to the UK right after, but the COVID situation stopped all of that.

“I know we’re working towards getting a live show over in the UK, but there’s no new news on that right now. It is what it is as of now, but I’m not sure what the update is.”

“They’re [ITV] loving the numbers though,” Matt said. “We’ve been getting them and everybody is psyched. Tony can’t believe it. We were in a group e-mail a few weeks ago and he’s just freaking out. You can see it in his text [laughs]. I remember one time when we met in London, we sat there in the stadium and – this is the first time we’ve ever met – we were already fantasy booking a show.

“Where would we put the stage, where would we put the ring and one day he was like ‘we’re going to run show here!’ That’s one of the first things we ever talked about. So it is coming, it is going to happen, it’s just a matter of when. It’s always been on our radar, but the last 8-9 months has put everything at a delay.”

Regarding that first meeting with Khan, in London during a ROH show, Nick talked about how they no-sold Khan’s initial attempt at making contact.

“What’s funny is he tried contacting us both at first and I no sold it because I had heard this story before. I was like ‘ah, I don’t believe it’ [laughs]. Luckily, thank god, Matt picked up the phone and talked to him,” Nick said. “After one conversation, Matt and I, we were still skeptical a little bit, but the way he had talked to Matt, Matt was like ‘I think he knows what he’s talking about’ and it opened out eyes.

“The relationship got further and I remember meeting him for the first time in London at York Hall for a Ring of Honor show. He was in the balcony and little did Ring of Honor know that we were going to meet him [laughs]. He picked us up in a limousine right after that and took us to the stadium his team plays at [Fulham’s Craven Cottage] and we pretty much talked from there, things started snowballing and we pretty much knew it was serious when we were at his stadium and he’s telling us ‘maybe we can fill this thing up one day!”

Matt recalled how they were weary of Khan at first, and protective of their brand.

“Even then, though, I was so protective of our brand because we had done so much at that point and we’d just done the All In show,” Matt said. “So it was still scary to just hand over the keys to someone else and that was probably the biggest reason we didn’t go to WWE at the time because it was like ‘what are they going to do with this?’

“We were almost over-protective of what we created. So yeah, meeting this new guy, Tony, was like this guy seems great, but again, we’re just meeting him for the first time and he’s saying all the right things, but there’s still a trepidation. Because we’d been doing this for so long and had struggled for so long and finally we’re finding this success, is now the time to finally hand it over to someone? But he didn’t want to do that, he wanted us to keep being ourselves because that’s what brought us to the dance. When we heard that, it was reassuring to us.”

Matt also commented on how Khan is the biggest wrestling fan they know, and on his knowledge of the sport.

“He’s a wrestling fan and to this day, he probably loves wrestling more than anyone I’ve ever met. And he knows more about wrestling than anyone I’ve ever met,” Matt said of Khan. “It didn’t happen overnight, it took a lot of conversation, speaking to him every day and meeting his dad – which we talk about in the book as well – and realising one, I think this is real and two, I think this is someone I’m comfortable working with on an everyday basis.” 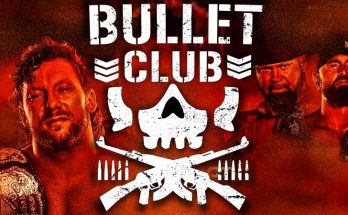 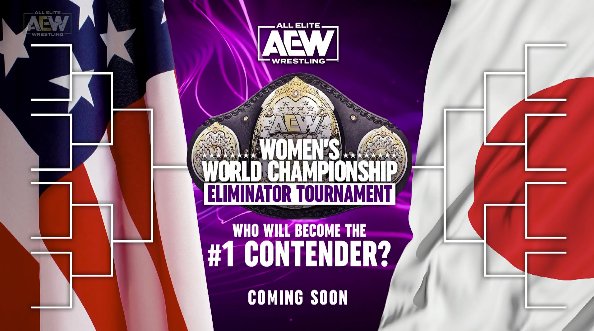 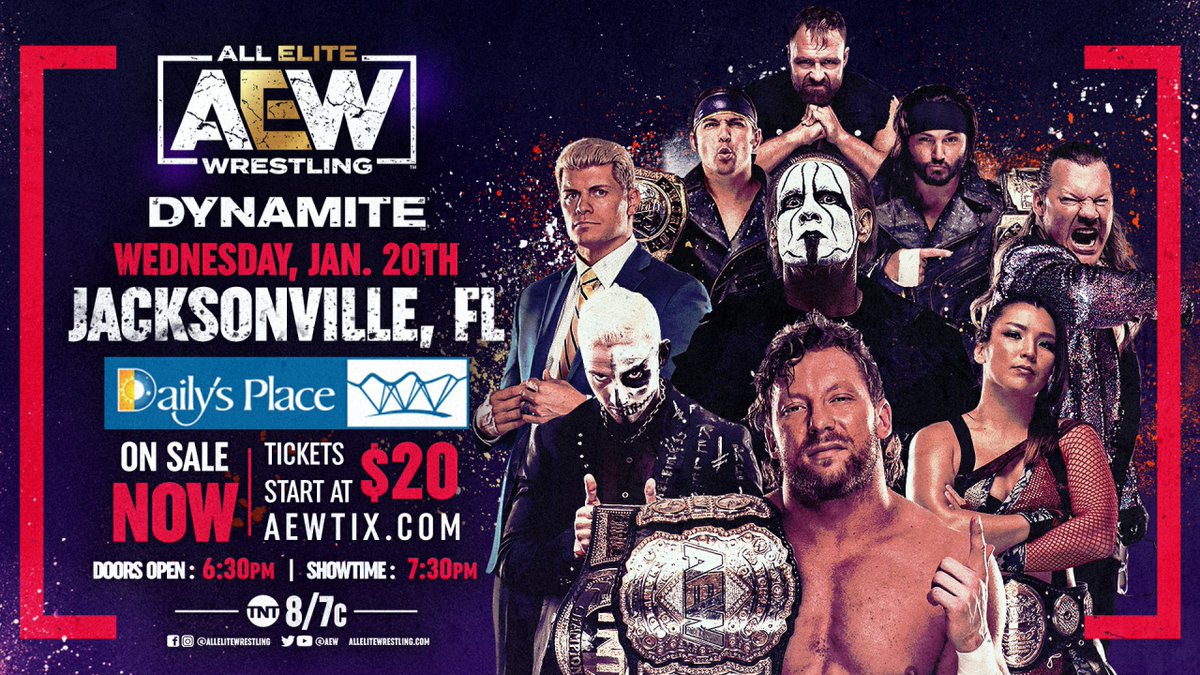