WWE is indicating that this week’s RAW marked the end of the Elias vs. Jeff Hardy feud after Hardy won the RAW opener, a Guitar on a Pole match.

The feud between Elias and Hardy began back in the summer when the two Superstars were still on the SmackDown brand.

Below is video from tonight’s Guitar on a Pole match, along with post-show video of Jeff Hardy reacting to the match. Hardy says the win was extremely satisfying because he’s now up in the feud. Hardy also commented on how the guitar wouldn’t break, so he smashed it into the pole out of frustration. Hardy did admit he likes Elias’ “Amen” single, and said he’s proud of The Drifter because his new “Universal Truth” album is good. Hardy also said he hopes Elias is in his rear view mirror now. 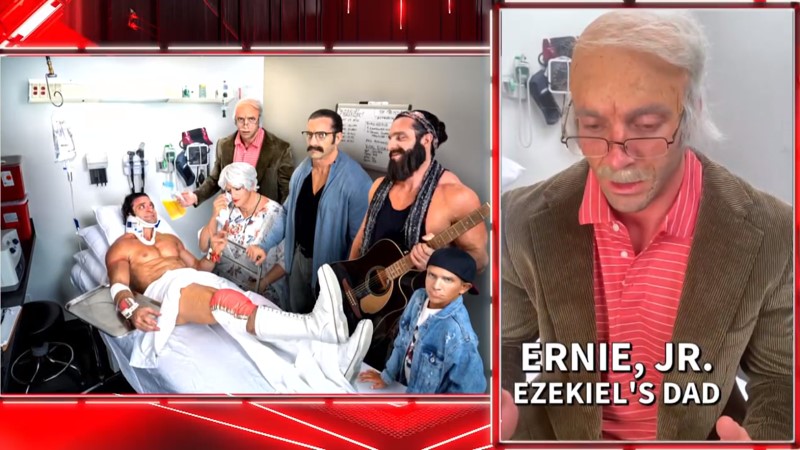