The ’90s were a defining decade for the professional wrestling industry.

The decade began towards the tail-end of the Golden Era, headlined by larger-than-life heavyweights such as Hulk Hogan and The Ultimate Warrior, but slowly began to shift towards the New Generation Era, showcasing leaner stars like Bret Hart and Shawn Michaels. Former leading men like ‘Macho Man‘ Randy Savage were put on commentary in order to highlight the fresh batch of talent. Because of this gradual evolution, stars of yesteryear began to jump ship to WCW, reclaiming their main event positions in Ted Turner’s wrestling promotion.

Bruce Prichard, occasionally appearing as Brother Love on-screen while also being Vince McMahon’s right-hand man backstage, recently spoke about the mid-’90s concerns on his podcast, Something to Wrestle. Prichard revealed himself and other backstage officials were monitoring WCW’s rise and were doing their best to ensure a happy locker room. While today’s WWE is razor-focused on locking up any and all talent, Prichard says there were some 1990s stars that the WWF was okay with losing.

“Well I think there was definitely an eye on WCW and what they were doing, going head to head with Nitro,” Prichard said. “So there was an eye on it at this time without a doubt. However, as far as talent being unhappy, you do have to look at a happy locker room and you have to look at what’s best for business at the time. Put your head down and take care of your business in front of you. Bam Bam [Bigelow] going there, I don’t know if it was that much of a concern.”

Bigelow was one of the WWF’s bigger stars at the time, as he headlined WrestleMania XI (1995) against football great Lawrence Taylor. Bigelow would go on to leave the WWF later that year after Survivor Series, citing The Kliq’s growing creative influence as a reason for his unhappiness in the promotion. Prichard said Bam Bam’s departure did not come as a surprise, and he actually supported his exit from the WWF.

“At this point, we knew he was done; he was ready to go,” Prichard said. “Bam Bam was one of those guys I always had a soft spot for. I always liked him, I always got along with him. He was a super nice guy, but he was defeated and he was unhappy, so it was time for him to be happy.”

After he left the WWF, Bigelow had runs in independent promotions and ECW before returning to WCW in 1998. The two most notable superstars to jump ship to the rival promotion came in 1996, when both Razor Ramon and Diesel made their way over to World Championship Wrestling. Prichard says moves like these were not random, as everyone who jumped was looking for a more lucrative contract.

“Well I think everybody was not necessarily happy with their paydays, and looking for more, so it’s not like that was a secret. We’re trying to do what we can to alleviate that, but it wasn’t anything that was extraordinary.” 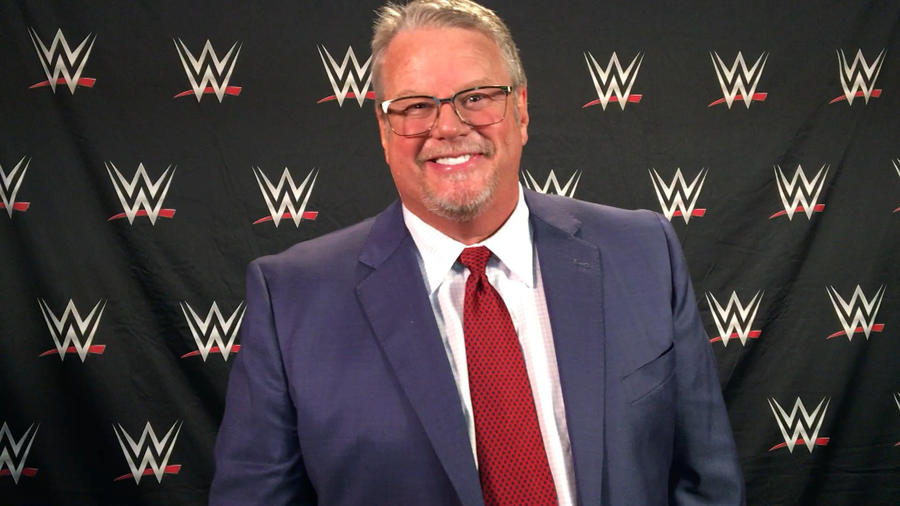