Michelle McCool has shared some touching photos of her and The Undertaker hugging backstage after her iconic husband’s “Final Farewell” this past Sunday at the 34th annual Survivor Series event.

The likes of Nia Jax, Trish Stratus, Peyton Royce, Torrie Wilson, and Kim Orton have responded to the Instagram post.

Undertaker also posted a few backstage photos on his own Instagram account along with the caption, “The final bell tolls… #ThankYou.”

As noted before, WWE spent most of Survivor Series Sunday filming interviews with various Superstars and Hall of Famers that were brought in to celebrate the legacy of Undertaker. The footage will reportedly be used for future WWE Network and DVD projects

Meanwhile, SmackDown Women’s Champion Sasha Banks and Bianca Belair have shared pictures of them posing with The Deadman backstage after Sunday’s event.

Sting Talks Pushing For WWE Cinematic Match With The Undertaker, Wrestling In AEW 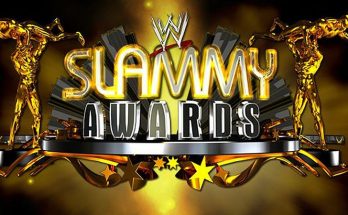 AJ Styles On Being The Undertaker’s Last Opponent