Tonight’s WWE SmackDown on FOX episode will feature Night 1 of the 2020 WWE Draft.

WWE Champion Drew McIntyre and WWE Universal Champion Roman Reigns are both eligible to be drafted tonight. You can click here for full rules on the Draft, and details on the Superstar pools for tonight.

Stay tuned for updates on tonight’s show and be sure to join us for live coverage at 8pm ET. Below is the line-up for tonight:

Which Superstars should switch between #WWERaw and #SmackDown? ⤵️ 🤔 https://t.co/TL7lgMkTSk 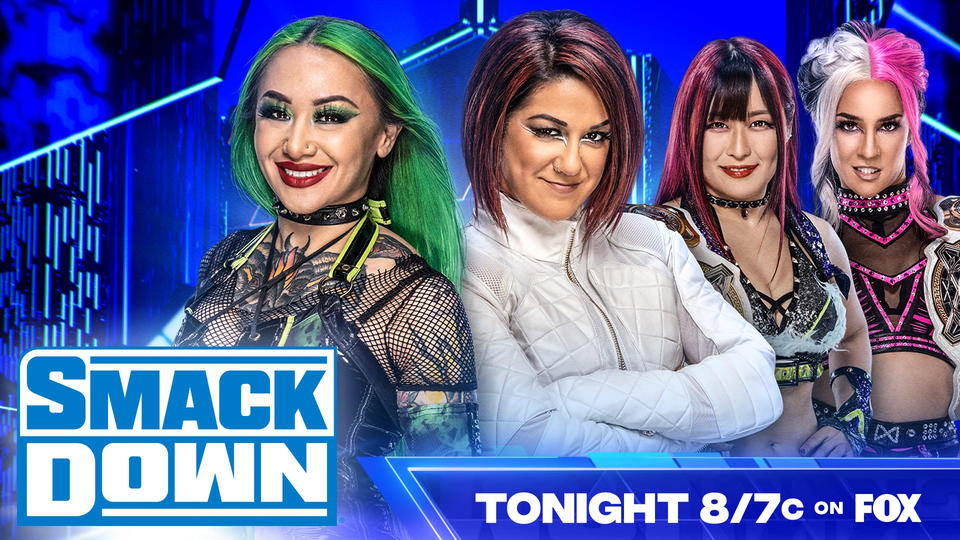 Rampage And Smackdown To Go Head To Head On October 7