Charlotte Flair and Andrade deleted tweets earlier today that were related to the 2020 WWE Draft.

Andrade started the exchange by posting a tweet where he gave thanks, but didn’t specify who the tweet was meant for.

That tweet apparently led to some fans suggesting that Andrade was leaving WWE, or that there were issues between Flair and Andrade, which brought a response from Flair. She revealed that Andrade’s original tweet was meant for his former manager, Zelina Vega.

She wrote, “1. He was thanking Zelina. Y’all wild. 2. That said, papi will need a new manager.. [smiling face with sunglasses emoji]”

You can see a screenshot of the deleted tweets below.

Flair was drafted to RAW in the Draft last night, and word is that free agent Andrade will end up staying on the red brand as well. That has led to social media chatter and speculation on WWE possibly putting the couple together in the storylines.

WWE officially ended the Vega – Andrade pairing with the Draft as Vega was sent to SmackDown. Last night’s RAW saw Andrade lose a singles match to former tag team partner Angel Garza. After that loss, “The Fiend” Bray Wyatt hit the ring with Alexa Bliss and they took out Vega and Andrade with Sister Abigail finishers at the same time.

There is no word yet on what WWE has planned for Flair and Andrade on RAW, and there’s also no official timeframe on when Flair will be back in action from her recent hiatus & minor cosmetic surgery.

Flair tweeted the following photos with her fiance earlier in the day before the deleted tweets: 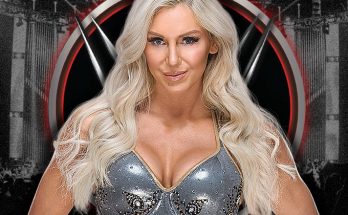 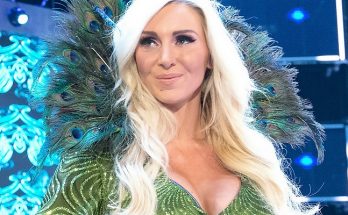