In July of 2016, Otis and Tucker joined forces to become Heavy Machinery – a blue-collar, comedic tag team, who entertained the WWE Universe during their time in NXT to their main roster debut on SmackDown.

Unfortunately, Heavy Machinery’s success as a tag team was cut short during the 2020 WWE Draft, after Kayla Braxton announced on Talking Smack that Tucker was heading to RAW while Otis stays on SmackDown.

In his interview on WWE’s The Bump today, Otis took a moment to reflect on his and Tucker’s journey to the WWE and how sad he’ll be now that his best friend and his “Peach” Mandy Rose are heading over to the red brand.

“It really hit us big time after Talking Smack. After hearing the news, as we walked away from being guests, I legit started seeing him wipe his face,” Otis said with sadness in his voice. “I was like wow, this is really real.

“We’ve officially been a team for four and a half years. He’s been, my big brother for real on the road. I’m very, very emotional. But yeah, we’re both in each other’s hearts – two hearts, one soul. We’ve had each other’s back since day one. I’m going to miss him.”

Although they never officially won any WWE Tag Team championships, Otis is still hopeful that one day they can reunite their beloved group to gain a shot at becoming the next tag team champions on either brand.

“It would be bittersweet if we could one day come back together and win those tag team championships,” he mentioned. “It would be a complete thing for us to do that.” 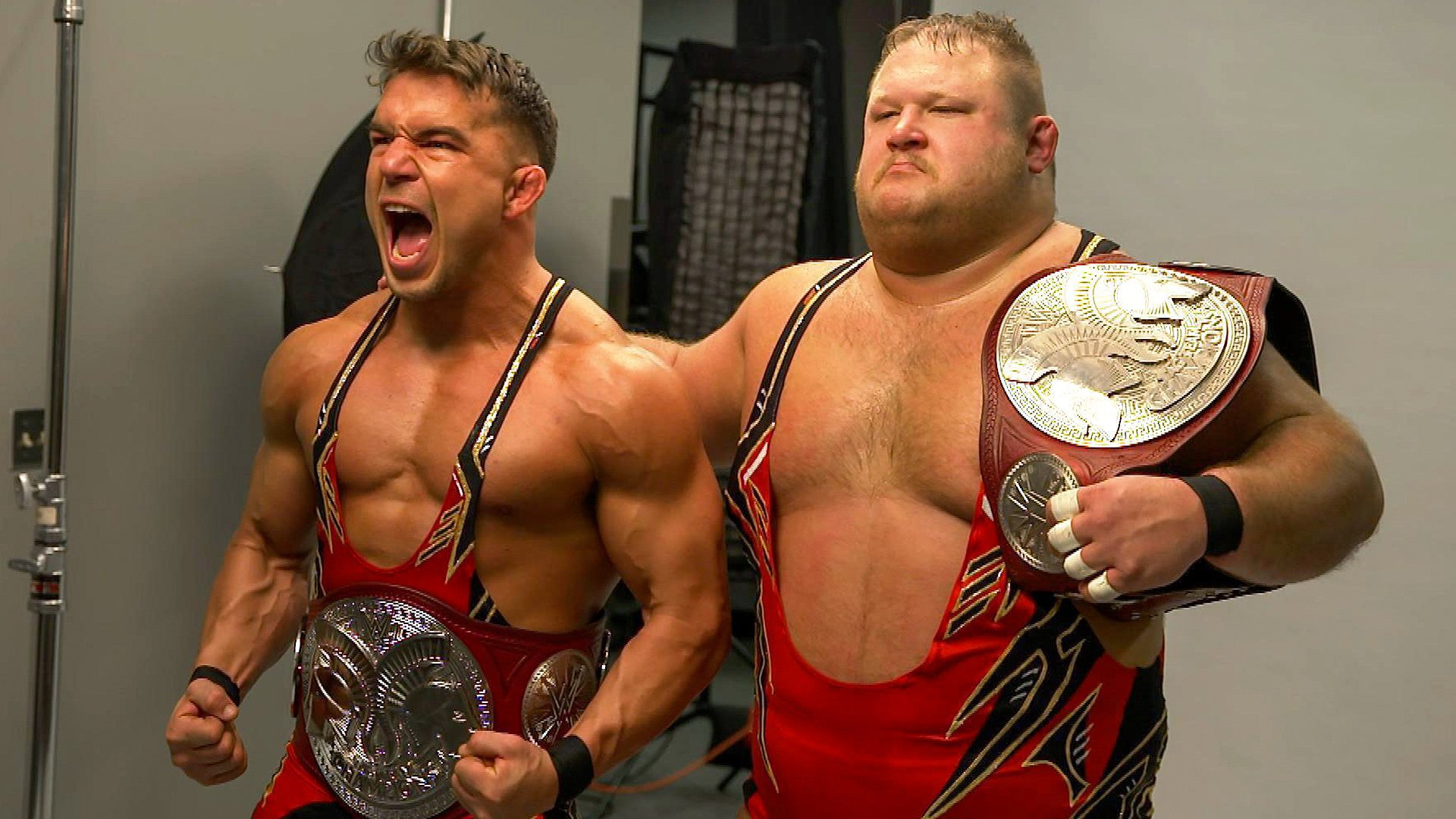 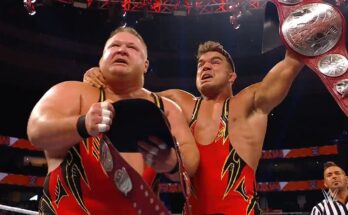 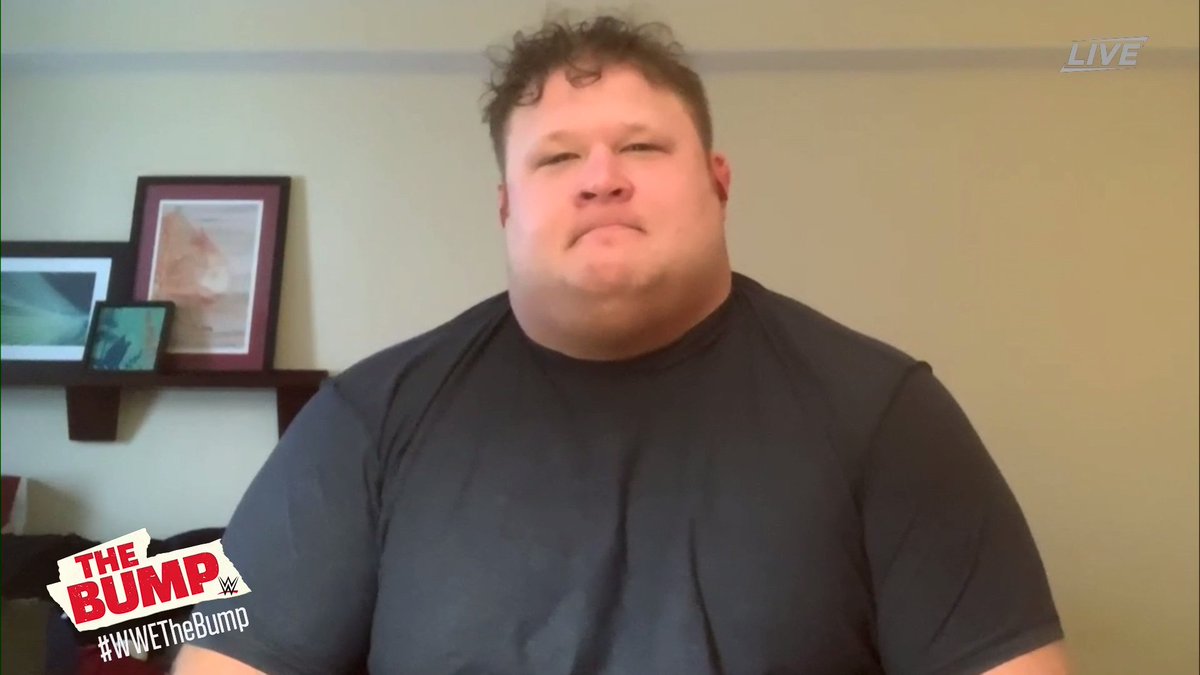