— This week’s WWE Smackdown will air on FS1 for one night only due to MLB World Series coverage on FOX.

WWE has announced two segments for Friday’s episode, which will be the final show before Sunday’s Hell In a Cell pay-per-view.

WWE is teasing that SmackDown Women’s Champion Bayley may finally sign her contract for the Hell In a Cell match against Sasha Banks. The contract signing on last Friday’s show saw Bayley refuse to sign after Banks put ink to paper.

It was also announced that WWE Universal Champion Roman Reigns will deliver his final message to cousin Jey Uso before their Hell In a Cell “I Quit” match on Sunday.

— Speaking of Hell In a Cell, Jeff Hardy vs. Elias is now official for Sunday’s pay-per-view.

Tonight’s RAW season premiere episode saw Elias perform a concert for the fans, which you can see above. After the performance, Elias was teasing an encore but was interrupted by a member of his band, who had a guitar and was dressed in all black. This turned out to be Hardy, who attacked Elias and yelled at him to declare that he was not the one who hit Elias with the car earlier in the summer during a SmackDown episode. Elias later issued the challenge to Hardy during a backstage segment. WWE confirmed the match after Hardy appeared on RAW Talk to accept the challenge. 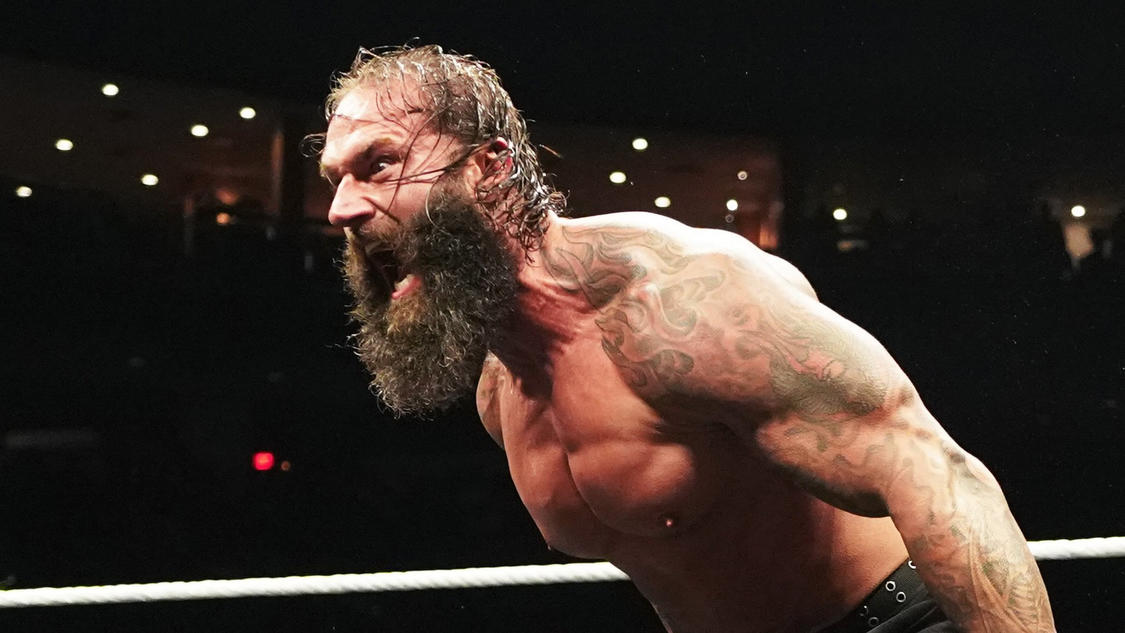 Elias Reveals He Was On NXT’s Firing List Multiple Times